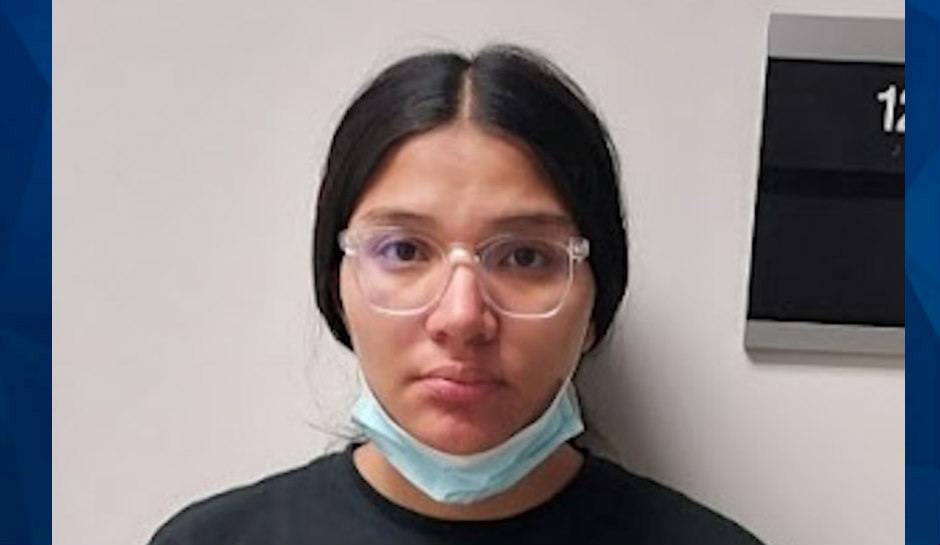 A Maryland woman wanted for her boyfriend’s murder was detained and arrested at the Washington Dulles International Airport on Sunday.

Norma Elizabeth Rivas-Villacorta, 23, has been charged with murder in connection with the May 22, 2021 shooting death of Kayshaun Daly, 22. The U.S. Customs and Border Protection took Rivas-Villacorta in custody and later handed her over to the Metropolitan Washington Airports Authority Police.

The Washington Post reports that Daly was found unresponsive in a Riverdale area home in Maryland. Police said he was pronounced dead at the scene.

Family members said the relationship between the pair had been turbulent. In 2020, Rivas-Villacorta told police that Daly  “verbally abused her and choked her.”

Court documents indicate that the defendant’s family members helped her obtain a flight to El Salvador after the shooting. CBP officers were waiting for her as she got off the plane.