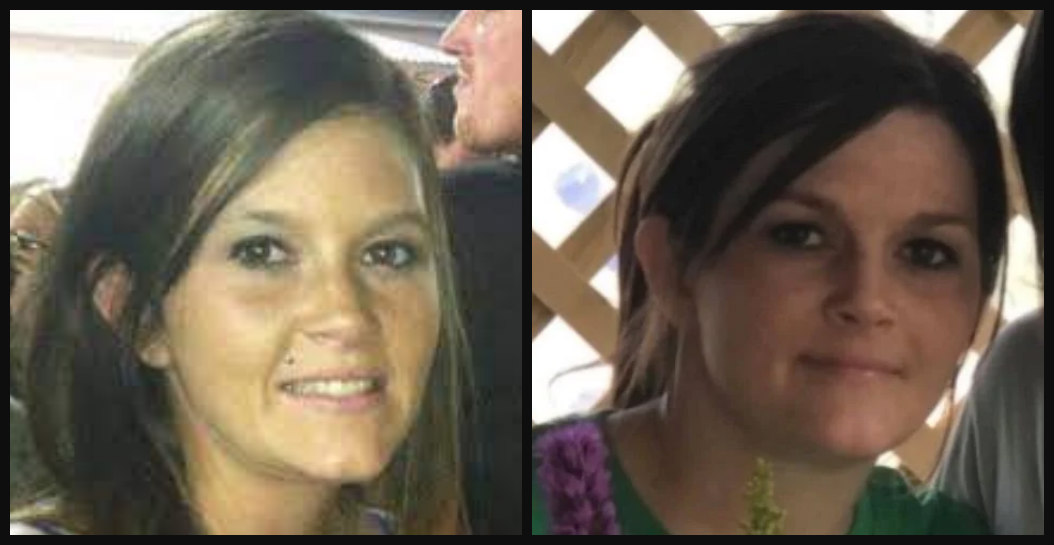 ‘You Don’t Give Up Hope’: Texas Mom-of-2 Missing for Over 6 Months, Bags of Her Clothes Found Abandoned

Police continue to search for a missing Texas mother who disappeared last year in Jasper County.

Cristi Ruso, 31, was last seen on October 21, 2021, off of County Road 777 in Buna. According to CBS 6, family members said bags of Ruso’s clothes was found a few months after she vanished, off of County Road 721 and Highway 96, which is around four miles south of Buna.

Ruso’s aunt, Debbie Wilson, said that the reward fund for information that leads to Ruso has increased from $1,000 to $11,000, adding that the money will not be released until the family is certain that Ruso has been found.

“You don’t give up hope,” Wilson told 12 News earlier this month. “I’m still waiting on a phone call. She would call me every week, and that hadn’t happened in six months.”

“We’re following every lead. Any type of credible information that anybody might have, contact the sheriff. We’re turning over every rock and doing everything we can,” Duncan said.

Ruso is described as a white female who stands 5-feet-3-inches tall and weighs around 180 pounds. She has brown hair, brown eyes and a fair complexion.

Anyone with information about Ruso’s whereabouts should contact the Jasper County Sheriff’s Office at (409) 384-5417.