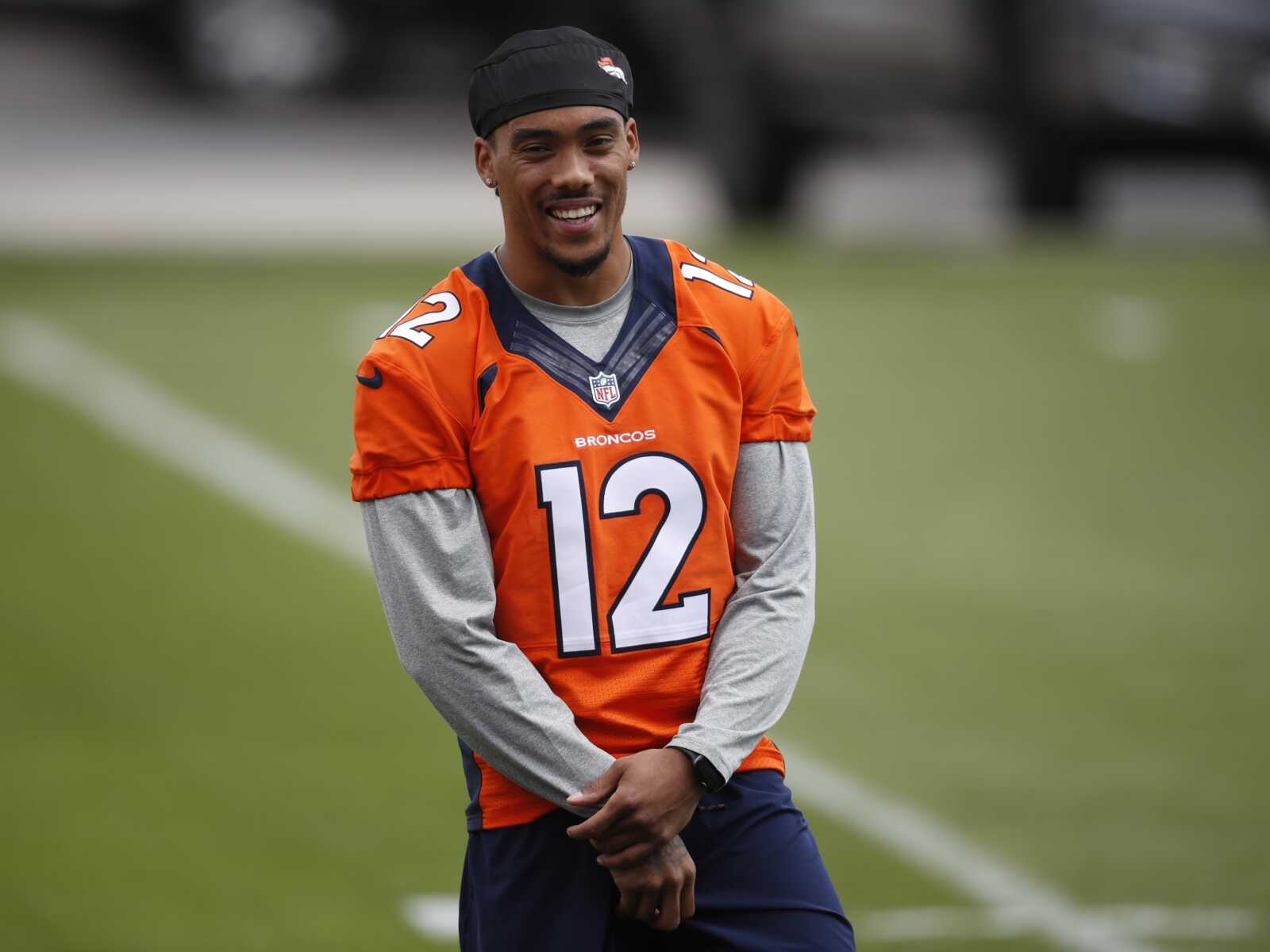 United Airlines fired an employee who was filmed brawling with former NFL player Brendan Langley at the Newark airport, while Langley was arrested for assault, according to DailyMail.

As CrimeOnline previously reported, the incident happened last Sunday morning as Langley allegedly used a wheelchair to bring his baggage to the check-in desk. An unidentified United Airlines employee confronted him, then, according to a video provided by an onlooker, the pair began arguing before the altercation turned violent.

Witnesses said the employee appeared to have started the physical altercation, then Langley landed punches, sending the employee spiraling backward into luggage on the check-in conveyer belt.

It’s unclear if the employee will face any charges.

A United Airlines spokesperson told DailyMail that violence will not be tolerated by any employees but declined to expand further.

“United Airlines does not tolerate violence of any kind at our airports or on board our planes and we are working with local authorities to further investigate this matter.”

[Featured image:  FILE – In this April 16, 2019, file photo, Denver Broncos wide receiver Brendan Langley takes part in drills during an NFL football veterans minicamp at the team’s headquarters in Englewood, Colo. Langley is switching from the defensive side of the ball by leaving his position as cornerback to become a wide receiver on the Broncos’ offensive this season. (AP Photo/David Zalubowski, File)]