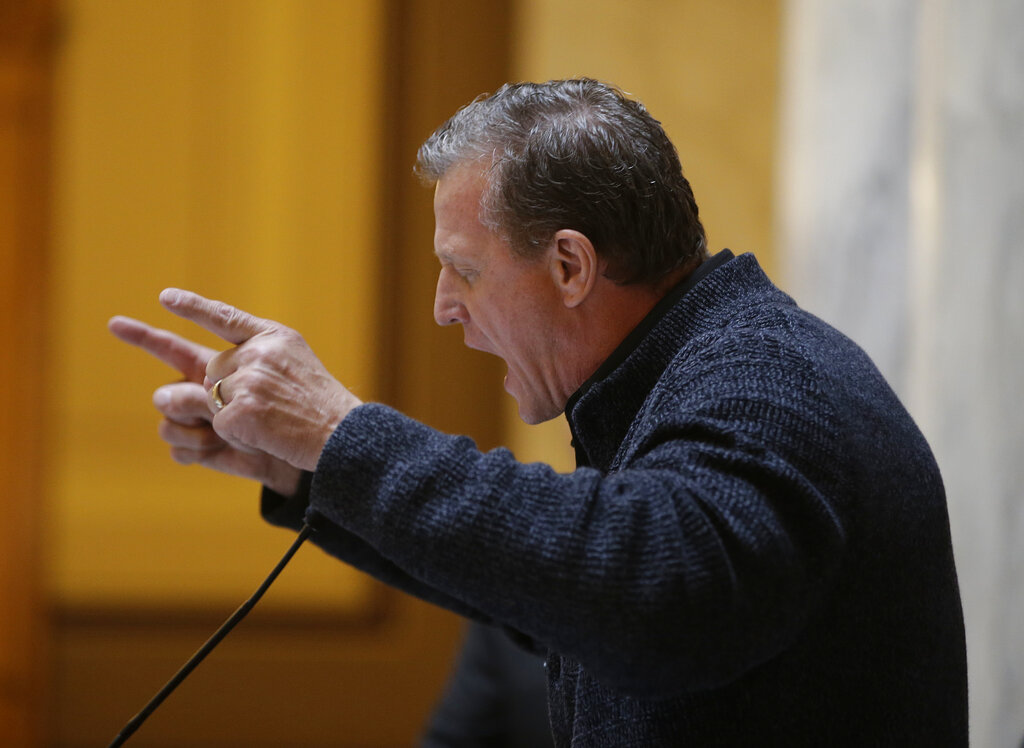 ‘You know the truth!’: Pastor Confronted in Front of Church Crowd, Sex Abuse Victim Slams Him Out for Allegedly Grooming Her & Raping Her

An Indiana pastor confessed to a secret Sunday that had been hidden for 20 years, but a woman who said she was a victim announced that the pastor had been also hiding another secret.

According to the Washington Post, Pastor John Lowe II stepped down from the New Life Christian Church in Warsaw on Sunday after being confronted on stage by Bobi Gephart, 43. Gephart walked up to a microphone and announced that Lowe II started grooming her at age 16, and had sex with her shortly after.

Before Gephart approached the microphone, Lowe II, who’s been married for over 40 years, announced that cheated on his wife and wanted to come clean.

The crowd erupted in applause but moments later, Gephart took the microphone and blasted him for alleged sexual abuse.

“I was just 16 when you took my virginity on your office floor. Do you remember that? I know you do,” she said.

“You did things to my teenage body that had never and should have never been done. If you can’t admit to the truth, you have to answer to God. You are not the victim here….The church deserves to know the truth. This church has been built on lies, but no more. The lies need to stop.”

Warning: Video contains sensitive content that some may find disturbing

WANE reports that Kosciusko County Prosecutor’s Office confirmed the allegations will be investigated. No information about the pending investigation has been released.

Meanwhile, Lowe II announced his plans to step down from the ministry and submit the recommendation to the church board immediately.

[Feature Photo: Pastor John Lowe prays during Indiana Pastors Alliance prayer rally at the Statehouse Tuesday, Nov. 17, 2015, in Indianapolis. Supporters and opponents of expanding LGBT rights in Indiana have descended on the Statehouse, with both sides citing Christian beliefs as justification for their positions. (AP Photo/Darron Cummings)]