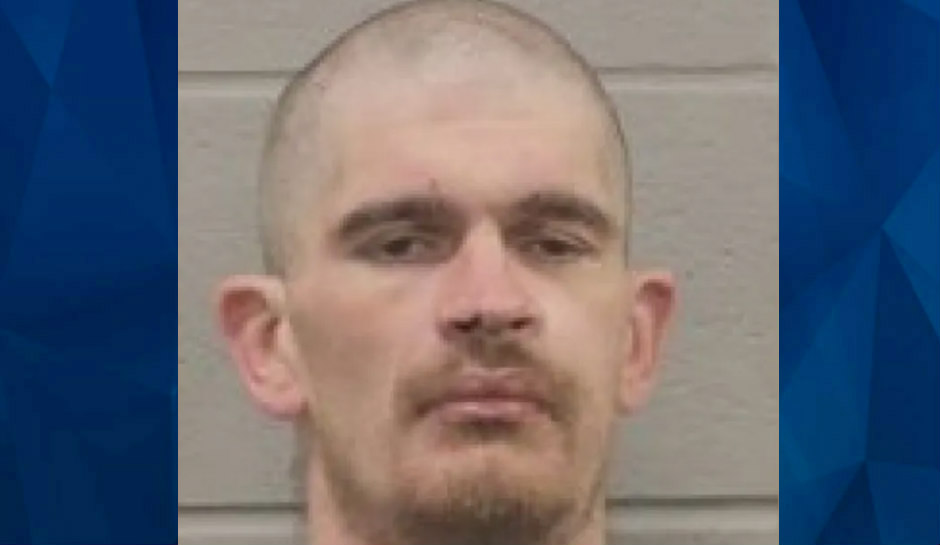 Texas Judge Who ‘Grants the Most Bonds’ Allows Suspect Who Allegedly Assaulted Pregnant Woman Out of Jail Free: Report

Harris County Criminal District Court 351st Judge Natalia Cornelio apparently has the most defendants out of jail, which, according to Fox 26, means she continues to grant the most bonds to suspected criminals.

In the most recent case, Cornelio granted bond to 36-year-old Roy Don Thompson, Jr., a convicted felon with charges dating back to 2003.

“You’ve got assaults, terroristic threats. You’ve got robbery, you’ve got a lot of stuff going on here,” Director of Victim Services and Advocacy with Houston CrimeStoppers, Andy Kahan, said.

“I actually thought we stopped any defendant charged with a violent crime and what I’m looking at assault of a pregnant person is a violent offense. It clearly states right here you cannot get a PR bond.”

According to court documents, Cornelio, who’s been charged with assault, was released from jail on his own recognizance in February. Now, he is a wanted fugitive.

As CrimeOnline previously reported, 20-year-old Jonathan Vera and two other suspects invaded a home in the Greenpoint area of Houston on October 19, 2019. They shot and killed Silvano Cortez during the process.

“Held the homeowner and his wife at gunpoint, ransacked the house, and ended up killing a 55-year-old homeowner and shooting another person while they were trying to flee the scene,” Kahan previously told Fox 26.

After his release, Vera allegedly caused the death of Summer Chester. He was arrested again and charged with manslaughter. According to a GoFundMe page, Chester died during a car crash.

The president of the Houston Police Officers Union, Doug Griffith, told Fox 26 that Texas judges “do whatever they want” because no one has held them liable for their decisions.

“That judge should be held accountable,” Griffith said. “They do whatever they want because no one will hold them accountable.”

So far, the judge in question has not made comment regarding the cases. Check back for updates.