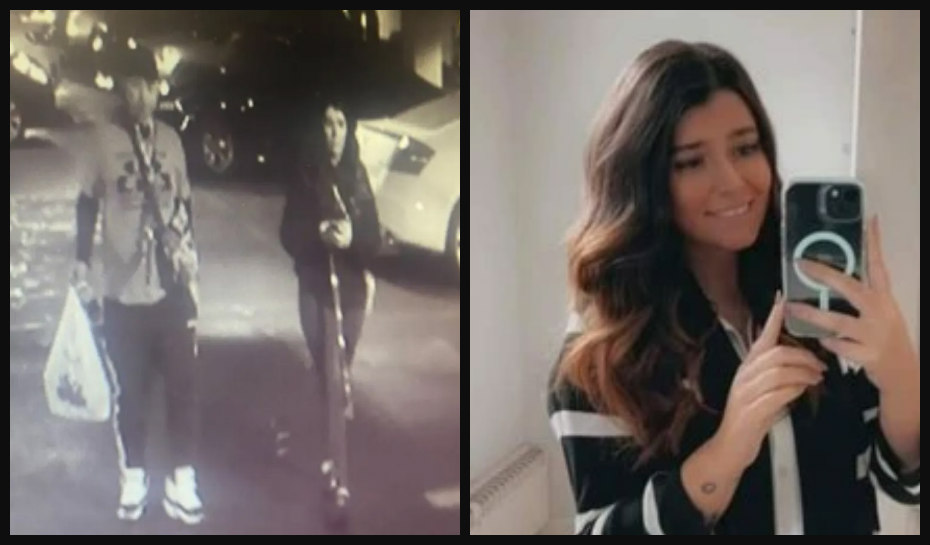 CLEVELAND – The body of a missing Ohio woman was found in a vacant home Tuesday after she disappeared last week.

According to the Cuyahoga County Medical Examiner’s office, a body found in a vacant home off of East 54th Street in Cleveland has been identified as 24-year-old Anastasia Hamilton. Officials are still uncertain how long the body was there, Fox 8 reports.

Hamilton was last seen on security footage on May 21 at the Terminal Tower parking garage with a man, but police haven’t released his identity. Security footage captured the pair walking together shortly before she vanished.

Hamilton’s mother, Melissa Romanello, said she filed a missing persons report when Hamilton failed to show up at work Monday, which is reportedly unlike her. Romanello told police she didn’t recognize the person with Hamilton in the security footage, but police called him a “known male,”

The cause of death, as of Thursday morning, has not yet been released, but investigators said she had “lacerations and abrasions” about the head and torso.