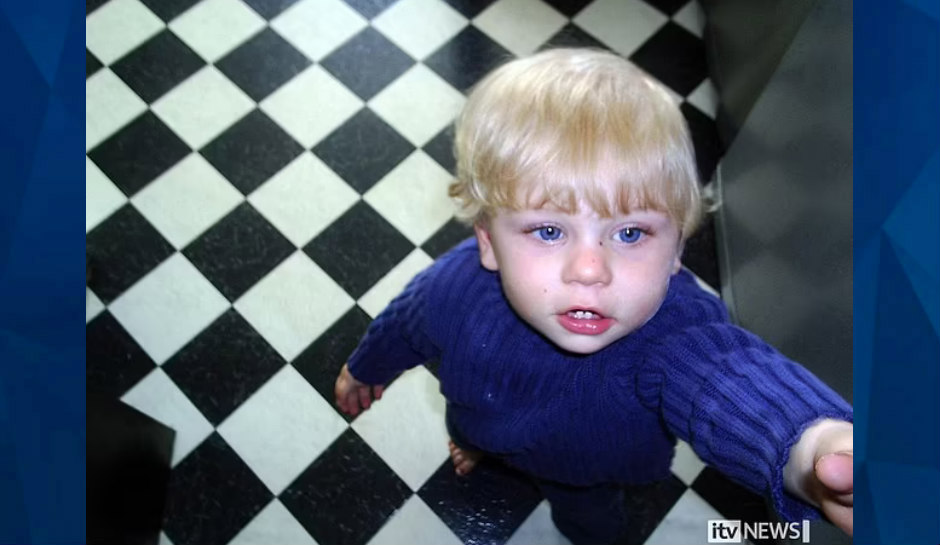 Convicted child killer Tracey Connelly is reportedly “fuming” after a British judge decided against allowing her a new identity upon prison release.

According to DailyMail, Connelly, who reportedly gained a lot of weight in prison, was blocked from getting a name change and instead, was reportedly told by the parole board to lose weight and dye her hair.

“Tracey was fuming when she heard the news…It is very rare to give prisoners a new identity. The bar is extremely high and she did not cross that threshold,” a prison source reportedly said.

“Tracey did not qualify in 2013 and was told nothing had changed. The prison officers managing her release have told her the best thing she could do to avoid attention would be to change her appearance by drastically losing weight and dyeing her hair.”

“But she’s still a pretty big woman so a huge weight loss is not likely over the coming weeks.”

In 2009, Conelly was sentenced to prison for “causing or allowing the death” of her son, Peter, also known as “Baby P.” Court documents indicate that Peter had more than 50 bruises on his body and had been on the “at-risk registry” with over 60 visits from police and social services before his death.

In 2013, Connelly was released from prison but it was short-lived. In 2015, she was convicted of selling nude photos of herself and sent back to serve several years for breaking her parole stipulations and “developing intimate personal relationships” online.

Conelly is expected to be released within the week.