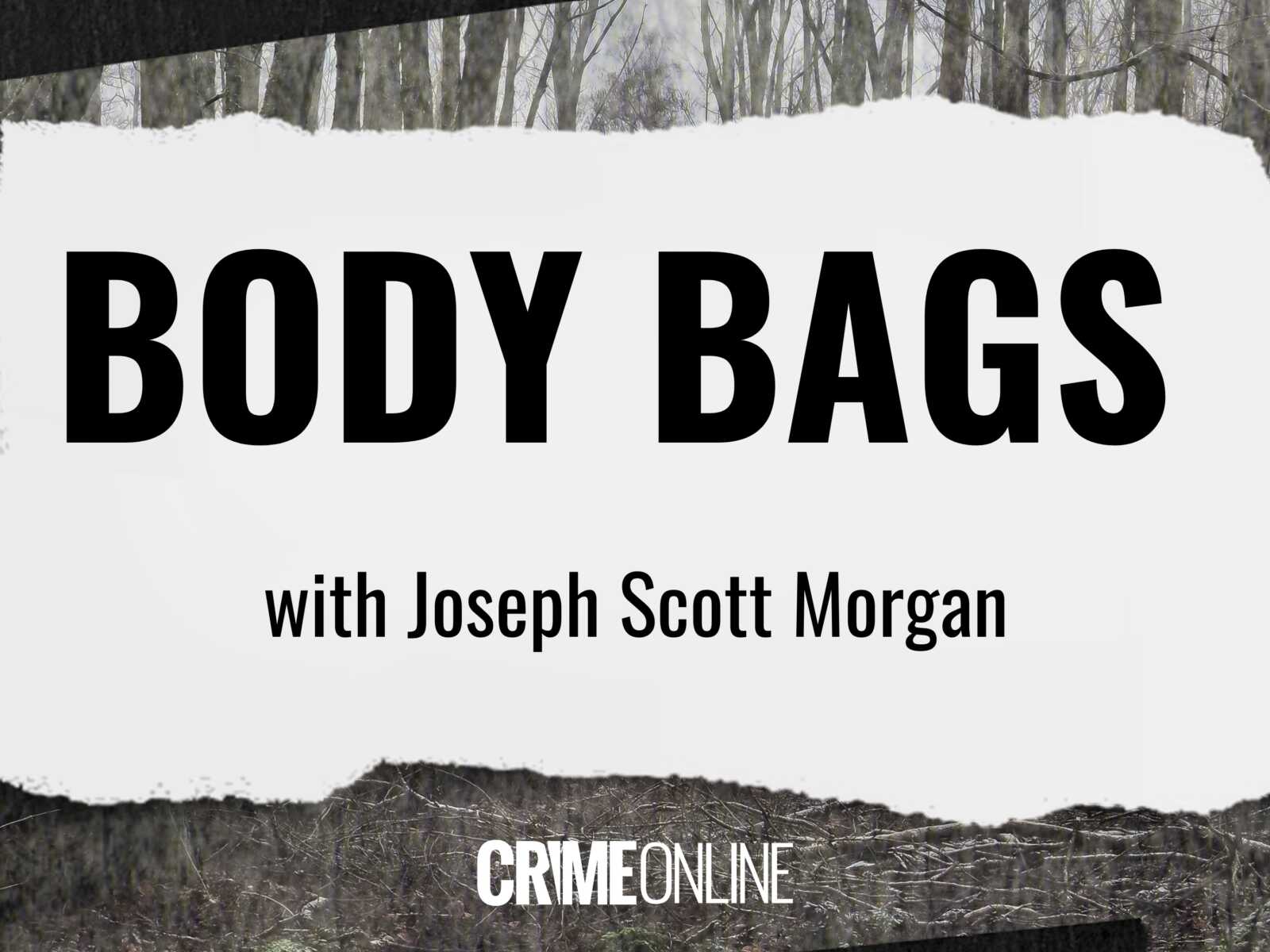 December 9th, 2001, novelist Michael Peterson calls 911 telling the operator that he’s found his wife at the bottom of stairs in their home. She is still breathing, but there’s lots of blood coming from her head. Kathleen Peterson later dies. When police and emergency personnel first enter the home, Peterson’s injuries are characterized as accidental and the scene is not handled properly, forensically. Soon, however, the facts do not add up and Michael Peterson is charged with murder. Former death investigator Joseph Scott Morgan breaks down the forensics of “The Staircase” murder.

Listen to Body Bags with Joseph Scott Morgan on iHeart Podcasts, Apple Podcasts, Spotify, or wherever you listen to your favorite podcasts.