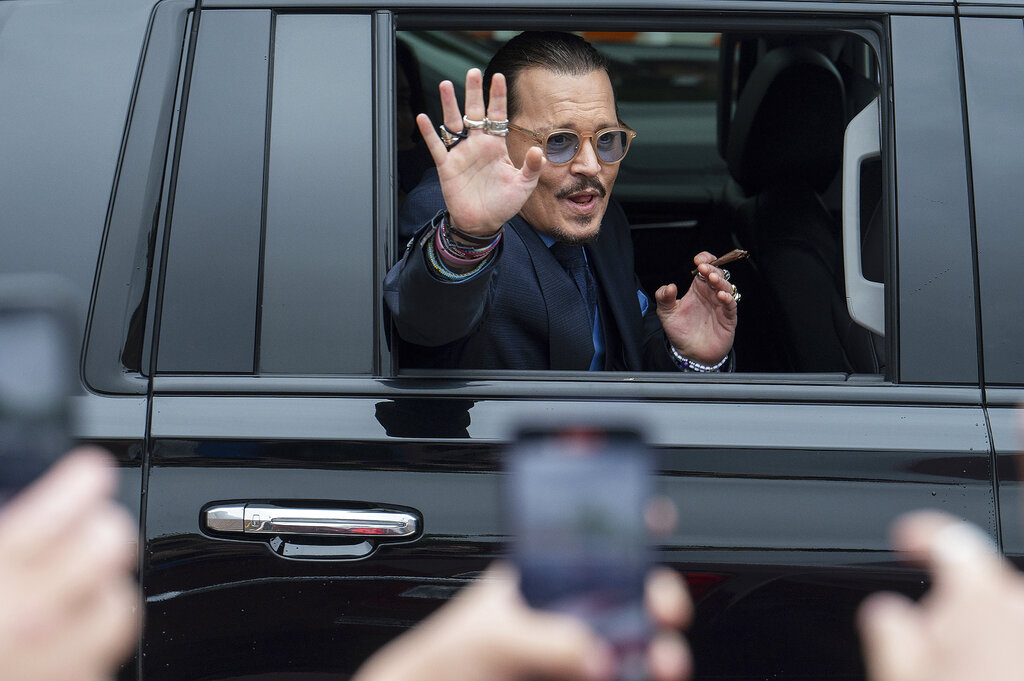 Jury deliberations continued today in the defamation trial of Johnny Depp and Amber Heard. Jurors asked for clarification from the judge yesterday on a point of content, regarding the headline of Amber Heard’s op-ed.

The jury wanted to know if they were considering just the headline or the entire op-ed.

The judge clarified the headline is what is to be considered. And then just 13 hours after deliberations began… a verdict.