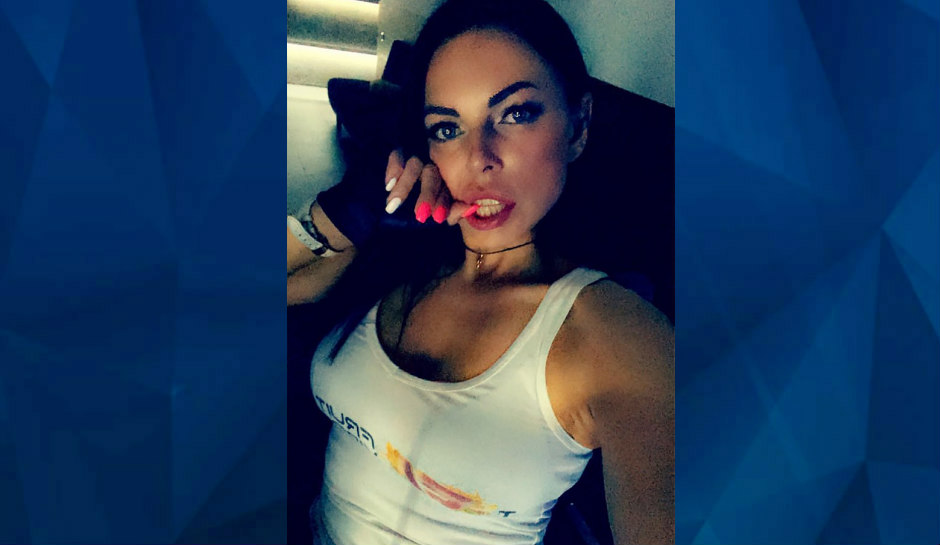 Model Who Fell 80 Ft to Her Death May Have Been Pushed, Police Discover Clump of Hair in Her Hand: Reports

Thailand authorities are investigating whether foul play was involved in the death of a Russian model who fell to her death in on Tuesday, while at a Patong resort.

Evgenia Smirnova, 37, died after falling from an eighth-floor balcony at a residential resort off of Phra Baramee Road in the Kathu District. According to DailyMail, investigators are conducting a “forensic analysis of the hair sample,” found at the scene.

Smirnova, a video chat model who reportedly worked for adult-related websites, was said to have been at the resort with several other people, including three people who were arrested for drug charges shortly after Smirnova’s death, the Thai Examiner reports.

Police said Smirnova was found bloodied at the base of a tree with a clump of hair in her hands. Inside the room, police found evidence of a drug-based, adult-themed party.

A person of interest, identified as Russian DJ and model, Natalia Kosenkova, is reportedly refusing to cooperate with investigators; she also reportedly demanded to speak with diplomat representatives, which authorities obliged to.

“The case is not complicated because we are not guilty,” Kosenkova said, according to DailyMail. “The only thing I can say is that this was an unfortunate incident, but it was not a murder, and none of the people involved are to blame.”

“I didn’t know Evgenia until that evening. I didn’t know the girl, she just came to the party where we were. I can say that me and my friend, who I have known for a long time, behaved with dignity and decency.”

Investigators are waiting for the final autopsy results, as well as forensics testing results on bottles of alcohol, condom wrappers, and other items found in the room, before determining if foul play was involved.

According to Phuket Police Major General Sermphan Sirikhon, possible charges could follow, pending the DNA results. A cause of death is expected to be released after the autopsy is complete.