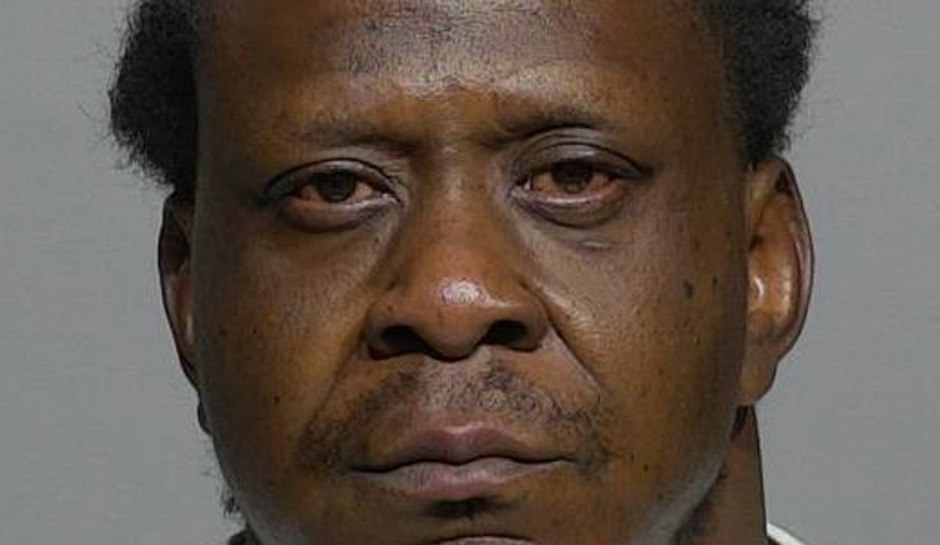 MILWAUKEE – A Wisconsin man accused of killing six people and taking selfie photos with some of their bodies as his background is now facing six murder charges.

According to CBS News, 34-year-old Travis Birkley is accused of killing six people who were found on January 23, dead from gunshot wounds. Court documents released last week indicate that the victims may have been dead longer than initially thought.

Detectives ultimately linked Birkley to the killings after reportedly finding evidence on his cellphone, including a photo of himself wearing one of the victim’s sunglasses. Three of the bodies were found in the basement of a Milwaukee home that was seen in the background of Birkley’s selfies, court documents read.

Three other three bodies were reportedly found in various parts of the multi-residence home. Police discovered the bodies after a woman called 911 and said she had been shot in the head.

“The Defendant took a photo of himself in what appeared to be the basement where three dead bodies were later located,” a criminal complaint reads.

Court documents also stated that a witness came forward and said Birkley admitted to killing the six victims with his cousin during a robbery gone bad. The Daily Beast reports that court documents did not list the cousin’s name publicly.

However, the cousin allegedly told investigators that they had planned to rob one of the victims after meeting to buy drugs, but they were taken off-guard when her wife arrived at the scene, leading to them fatally shooting her.

The commotion caused others in the multi-residence to investigate, leading to their shooting deaths, according to the criminal complaint.

The six victims have been identified as: