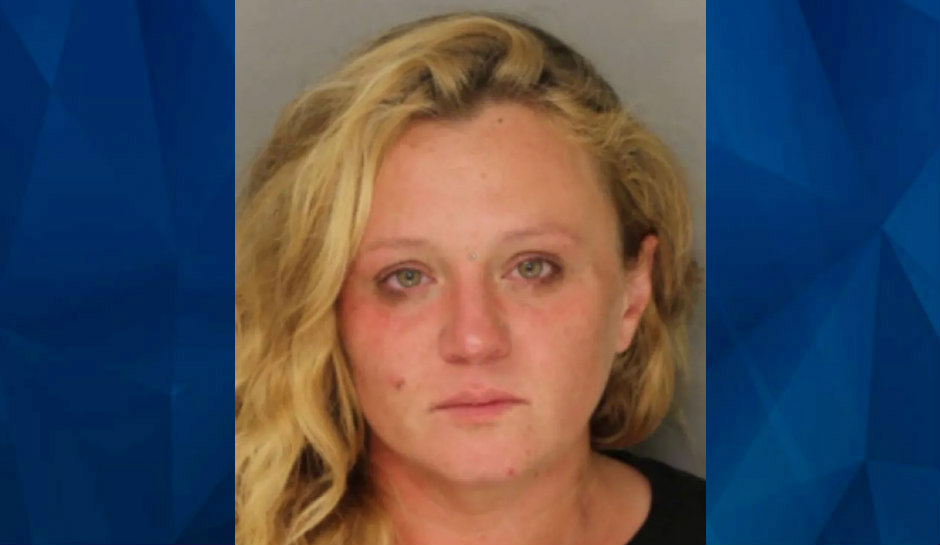 Maryland authorities have identified a woman accused of stealing a large quantity of baby formula from a Giant Food supermarket in Thornbury Township.

According to the Westtown-East Goshen Regional Police Department, a warrant has been issued for the arrest of Hayley Nolden, in connection with retail theft and receiving stolen property. On May 10, a Giant Food loss prevention employee called the police and reported that Nolden allegedly stole from the store on both March 14 and April 27.

Holden was identified via security footage and was allegedly seen placing numerous items in a shopping cart, mostly baby formula, and fleeing the store without paying.