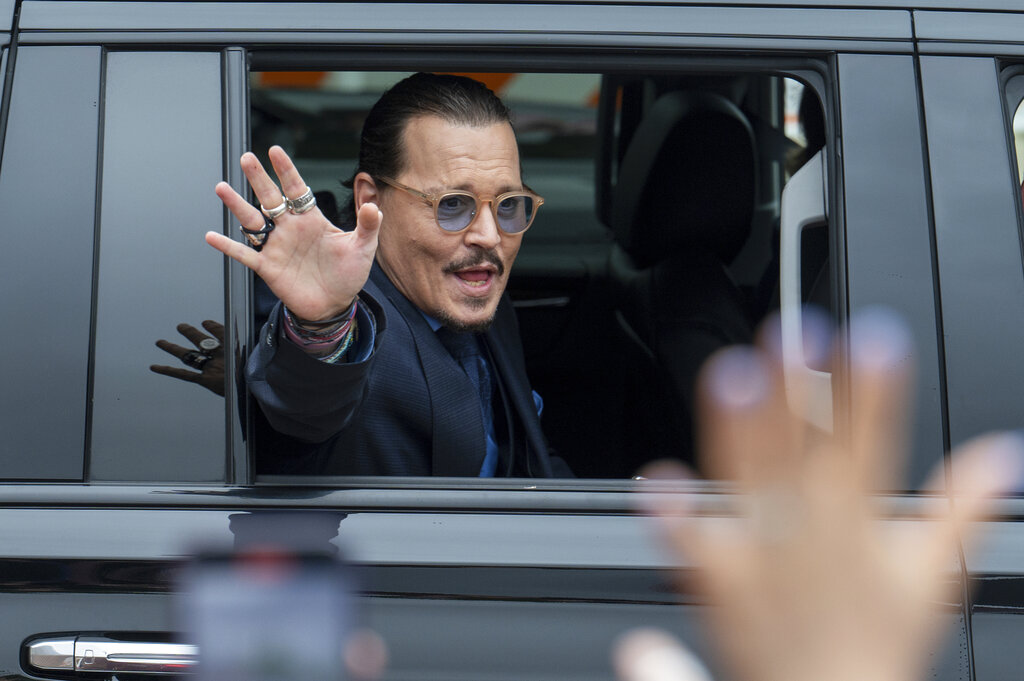 Johnny Depp May Not Collect Pay After Win Against Amber Heard, Lawyer Says It Wasn’t About Money

“This was about restoring his reputation — and he’s done that. It was a total win for Johnny.”

As CrimeOnline previously reported, the Fairfax County, Virginia, jury in the Johnny Depp vs. Amber Heard defamation trial reached a verdict in the case on June 1. The seven-panel jury ruled in favor of  Depp and determined Heard defamed him; he was awarded $10 million in compensatory damages and $5 million in punitive damages.

The judge reduced the punitive damages to $350,000 in accordance with Virginia’s statutory cap.

The questions at issue during the trial were whether Heard’s 2018 op-ed in the Washington Post defamed ex-husband, Depp, and whether Adam Waldman, an attorney who represented Depp at the time, defamed Heard when he called her allegations of abuse “a hoax.”

Watch the interview below