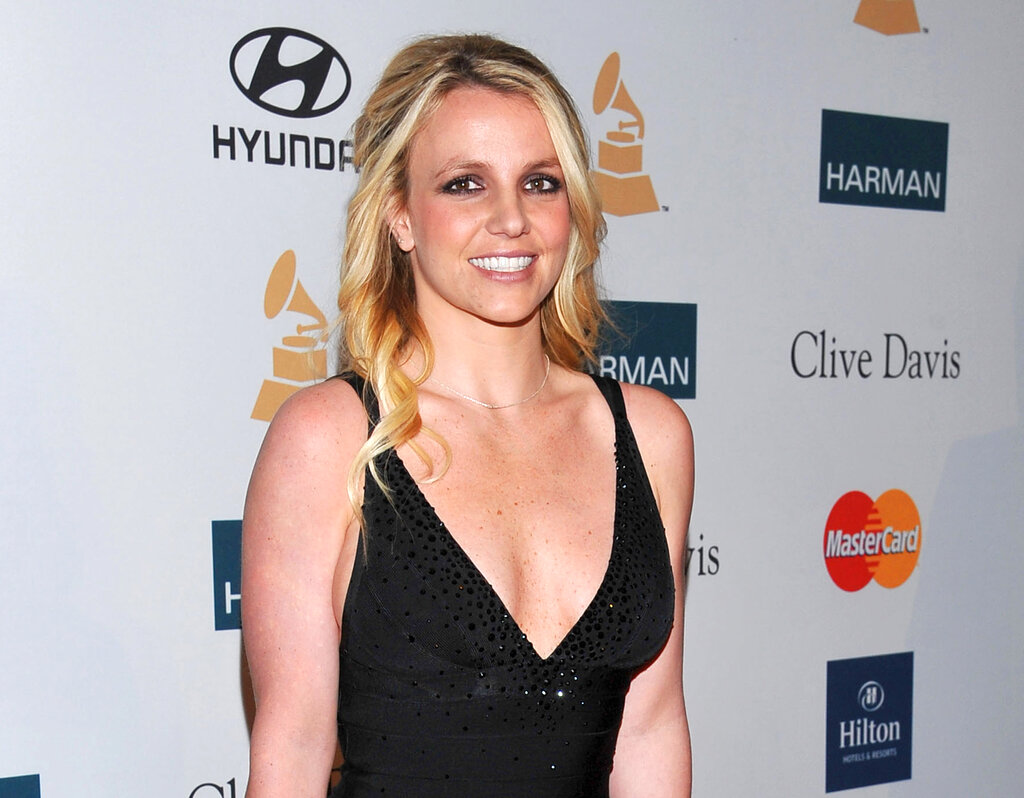 California cops responded to a trespassing call at the Thousand Oaks home of Britney Spears at 2:07 p.m. on Thursday. Private security phoned police after Jason Alexander, 40, barged onto the property while doing a live feed on Instagram.

The disturbing incident occurred just hours before the pop star’s planned wedding ceremony to Sam Asghari, according to TMZ. Wedding decorations can be seen in the video as Alexander repeatedly yells Britney’s name and claims, “Britney Spears invited me here.”

“She’s my first wife, my only wife. I’m her first husband. I’m here to crash the wedding.”

A frenzied Alexander can be seen on the video engaging in some sort of physical altercation outside the home before his phone appears to lock up. He somehow makes it into the house where he continues his live video.

Sergeant Cyrus Zadeh of the Ventura County Sheriff’s Office, said after they arrived on the scene and made contact with Alexander, they ran a records check and discovered he had an out-of-county warrant, Variety reports.

According to NBC Bay Area, Alexander was then arrested on a 2016 felony warrant out of Napa County.

In a statement sent to Billboard, Spears’ attorney, Mathew Rosengart, said, “I am livid by this outrageous, criminal intrusion and I am working closely with law enforcement to ensure that he is fully and aggressively prosecuted. I thank the Ventura county sheriff’s office for their prompt and good work.”

Despite this incident, the small, intimate wedding between Spears and Asghari is expected to continue as planned.