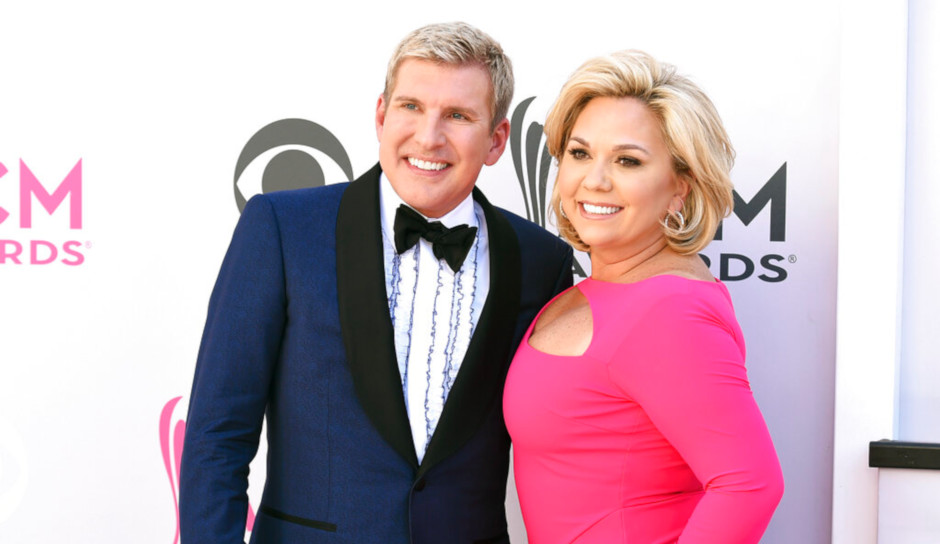 USA Network will air the second part of Season 9 of “Chrisley Knows Best” later this month, despite this week’s convictions of Todd and Julie Chrisley on federal bank fraud and tax evasion.

According to The Hollywood Reporter, the remaining episodes of Season 9 were filmed before the trial and are set to air beginning June 23. The trial will not be included in any of the new episodes.

The original announcement from USA Network came just one week prior to the beginning of the trial for the stars of the network’s most highly rated reality series. Despite the Chrisleys’ ongoing legal battles, the brand of the lavish family doesn’t appear to have been hurt.

It’s a trifecta for the Chrisleys with THREE shows airing across USA and E!

E! has renewed “Growing Up Chrisley” for its fourth season, and Love Limo, a new reality dating show hosted and produced by Todd Chrisley was recently announced. Love Limo is the latest Chrisley spin-off show across the USA Network and will feature Todd Chrisley guiding contestants through daylong speed-dating events.

As CrimeOnline previously reported, the Chrisleys face up to 30 years in prison for their convictions. The couple is out on bond, but are confined to their home until their sentencing date.

The couple must remain at their home at all times except for employment, education, religious or medical appointments. An additional condition is that they notify their probation officers of any purchases in excess of $1,000.

Sentencing for Todd and Julie Chrisley, and their accountant, Peter Tarantino, has been scheduled for Thursday, October 6, 2022, at 9:30 a.m.