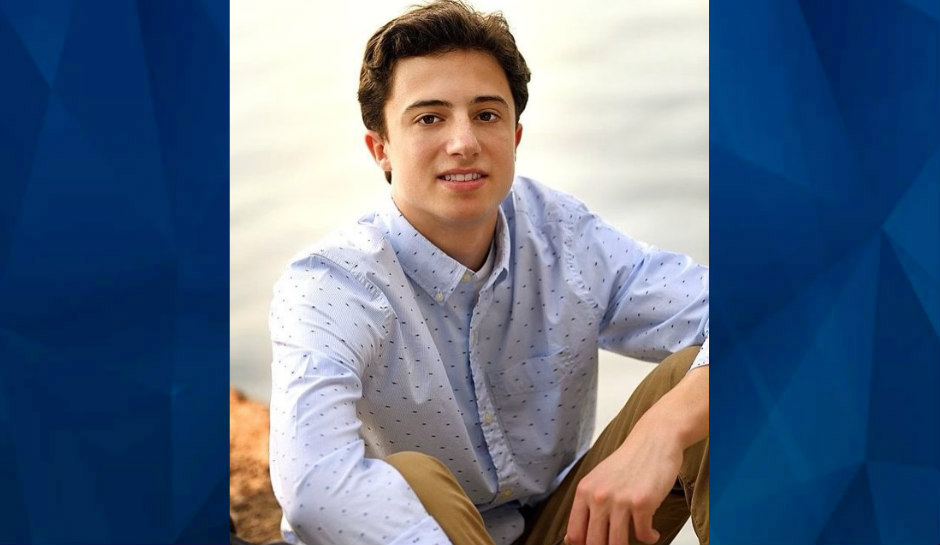 Daniel “Danny” Santulli, 19, suffers “massive brain damage” after an alcohol-fueled hazing incident. The University of Missouri freshman was allegedly forced to drink an entire bottle of vodka and force-fed beer while pledging to become a member of the Phi Gamma Delta.

Santulli reportedly had over six times the legal driving limit of alcohol in his blood.  Surveillance video shows Santulli lying on a couch for hours, with people walking by, even moving Santulli back onto the couch when he fell off.

Ultimately the teen is taken to University Hospital suffering cardiac arrest. Danny Santulli is now wheelchair-bound, blind, unable to speak, and will need round-the-clock care for the rest of his life.