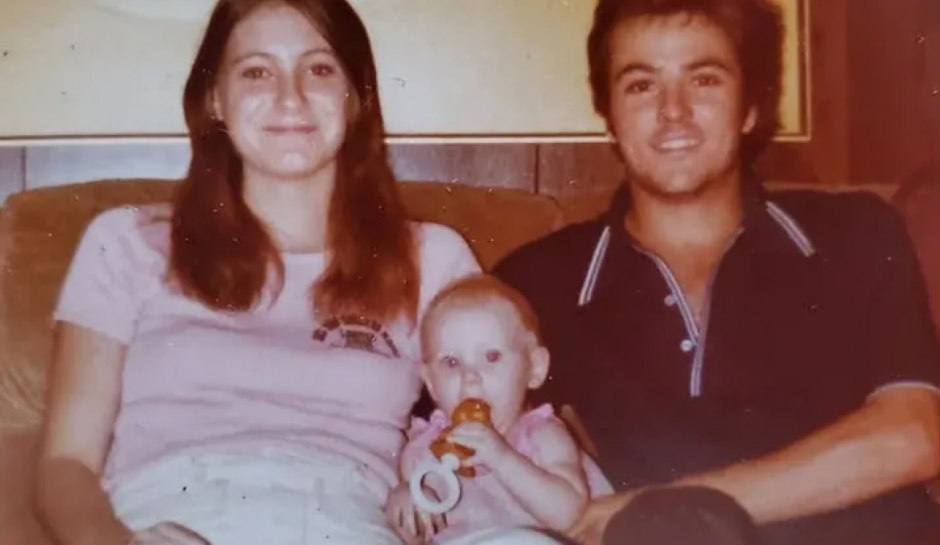 A Florida woman who vanished over 40 years ago as a baby has been found alive and well.

According to Texas Attorney General Ken Paxton, Holly Marie Clouse was found living in Oklahoma. It’s unclear who she was living with or if any arrests have been made in connection with the case.

The Houston Chronicle reports that Holly Marie and her parents, Harold Clouse, 21, and Tina Clouse, 17, disappeared in 1980, shortly after moving to Texas from Florida. While in Texas, Holly was born and was reportedly in the couple’s care when they vanished.

On  January 12, 1981, police found Harold and Tina’s bodies in Houston; they were so badly beaten that they were not positively identified for years. Tina had been strangled to death while Harold had been beaten and gagged, according to police.

Fox 13 reports that in October 2021, Identifinders International used genetic genealogy in connection with the case, which positively identified the victims as Tina and Dean. The pair’s family members then pressed for answers on what happened to Baby Holly, which ultimately led to her discovery.

“Finding Holly is a birthday present from heaven since we found her on Junior’s birthday,” her grandmother, Donna Casasanta, said via a family spokesperson. “I prayed for more than 40 years for answers and the Lord has revealed some of it.”

“After finally being able to reunite with Holly, I dreamed about her and my sister, Tina last night. In my dream, Tina was laying on the floor rolling around and laughing and playing with Holly like I saw them do many times before when they lived with me prior to moving to Texas,” Holly’s aunt, Sherry Linn Green, said.

“I believe Tina’s finally resting in peace knowing Holly is reuniting with her family. I personally am so relieved to know Holly is alive and well and was well cared for, but also torn up by it all. That baby was her life.”

Meanwhile, the investigation into the couple’s murders is ongoing. Anyone with information is urged to contact the Texas Attorney General’s Cold Case and Missing Persons Unit at coldcaseunit@oag.texas.gov.