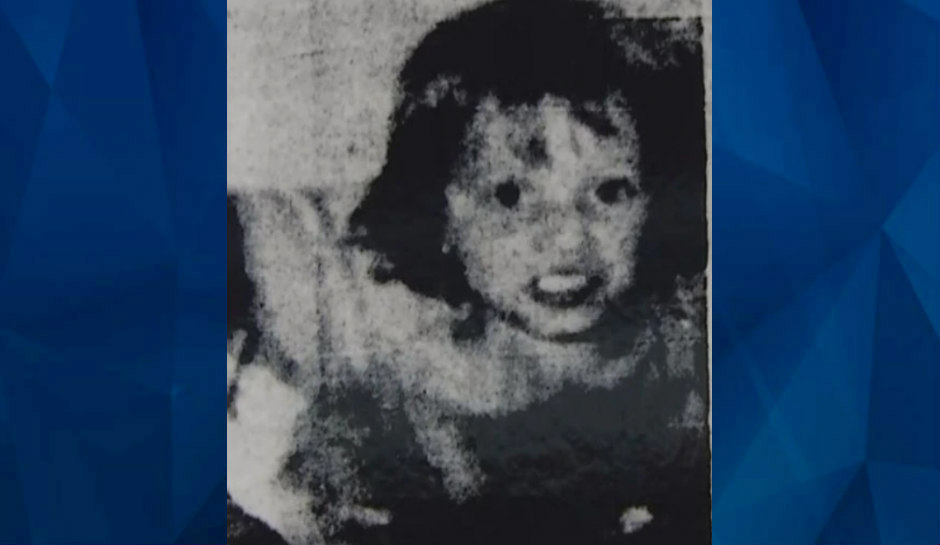 A little girl’s body, burned and buried in the desert of Arizona, is found by a tourist looking for rocks. For over 50 years, the girl is known only as  “Little Miss Nobody” as investigators are unable to confirm her race, age, or identity. An autopsy showed none of her bones are broken and there are no signs of trauma before death. Now a name has been given, Sharon Lee Gallegos, 4.

Gallegos was reported abducted from her grandmother’s home in Alamogordo, New Mexico, 10 days before her body was found. Originally, FBI agents concluded that Gallegos was not the child found in the desert, as her footprints did not match the unidentified child’s. Now a DNA analysis proved their initial assertion to be incorrect.