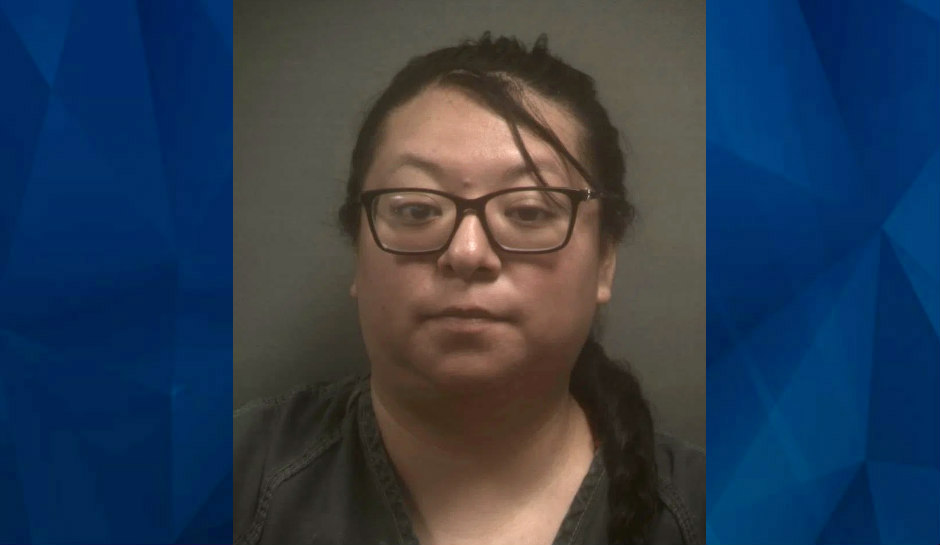 A former Texas police officer has been sentenced to 20 years in federal prison after admitting she had sex with two teenage boys while serving with the Friona Police Department.

Delia Ruiz, 31, joined the small police department in April 2020 and admitted to beginning a sexual relationship with her first victim, John Doe-2, just seven months later. He was 16 years old at the time and the sexual relationship continued until the spring of 2021.

A press release from the U.S. Attorney’s Office of the Northern District of Texas stated, “She further admitted that she began having sexual intercourse with her 15-year-old victim, John Doe-1, in the spring of 2021 after meeting him at John Doe-2’s home.”

Ruiz sent the child flirtatious messages and arranged to meet him in a church parking lot for sex in her car on at least three occasions. She also sent him sexually explicit photos and videos of herself and warned him not to tell anyone about what they did because she could get into “big trouble.”

The disgraced former cop was arrested in October 2021 and subsequently fired from the police department.

Ruiz pleaded guilty to enticement of a minor in January this year and was sentenced earlier this month to 20 years in federal prison by US District Judge Matthew Kacsmaryk.