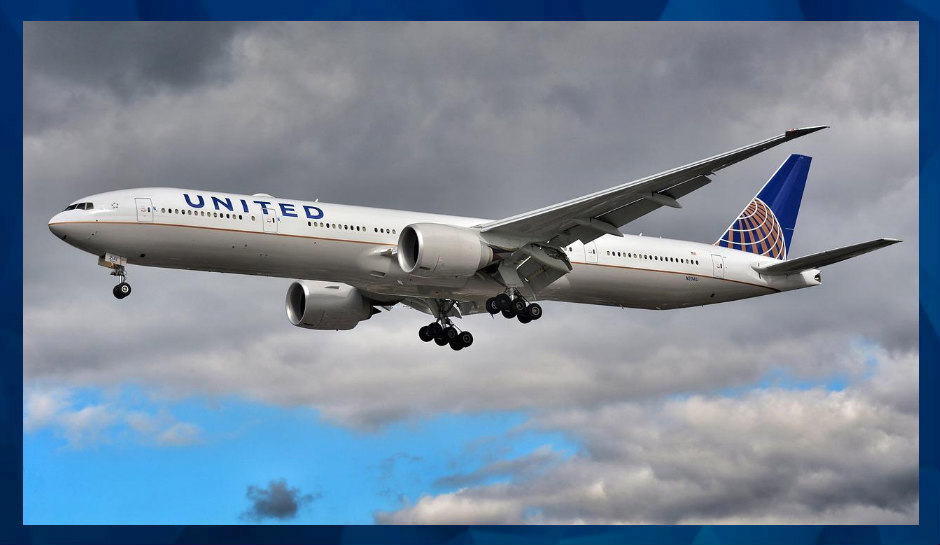 Family Stuck in Aruba for a Month After Airline Boots Them Over Autistic Teen’s Outburst: Report

A New Jersey family says they were stuck in Aruba for a month after their son with autism had an outburst on the plane, leading to them getting kicked off.

According to Nj.com, Jamie Green, along with her boyfriend, Carlos Pacheco, and their three children, stayed for a week in Aruba last month and were supposed to board a United flight afterward and return home. One of the children, 15-year-old Elijah, apparently began screaming on the plane, prompting employees to stop the family from taking the flight.

Green told the outlet that Elijah has “low-functioning, non-verbal autism” and began screaming “toilet” while on the plane, which is his way of communicating when something has gone wrong and he needs something.

“I gave him a gentle nudge and we made it to our seats, then he lost control. He refused to sit, and Jamie and I had to hold him down,” Pacheco said. “Something caused him to be overwhelmed, and he began to hit (Greene) and me and continued screaming.”

One of the flight attendants told the family that the captain asked them to go to the airline gate and stay there. Recently-prescribed medication for the boy didn’t help matters, Green told the outlet.

Afterward, Elijah’s parents tried a medical evacuation, along with a cruise line, but both places reportedly refused to help them, which left them stuck in Aruba until they could find a way home.

“Even the U.S. Consulate in Aruba ran out of ideas, and I had to get our two other children back to school at Toms River, so Brandon, Brice, and I flew back,” Pacheco told the outlet.

Green and Elijah eventually made it home after a man identified as Julian Maha, of Alabama, saw Green’s plea for help on Facebook. Maha helped arrange transportation for mom and son via a ship with the Carnival Cruise Line.

Further, KultureCity, a non-profit organization founded by Maha to help those with disabilities, sent volunteers to Miami to pick Green and Elijah up and drive them home to New Jersey.

“Given Carnival’s close partnership with KultureCity, our team has a deep understanding of the needs of individuals with sensory and invisible disabilities,” Vicky Rey, vice president of guest care and communications at Carnival Cruise Line, told Nj.com.

“When the organization contacted us about Elijah’s situation and we realized we could bring him back to the United States on one of our ships, we did not hesitate to offer help.”

Meanwhile, Green had strong words for airlines that don’t help accommodate those with sensory issues.

“We never thought this could happen to us. We now plan to be involved with KultureCity and the autism community. I’m seeing the silver lining, just the chance that a policy might change as a result of our story is enough for me.”