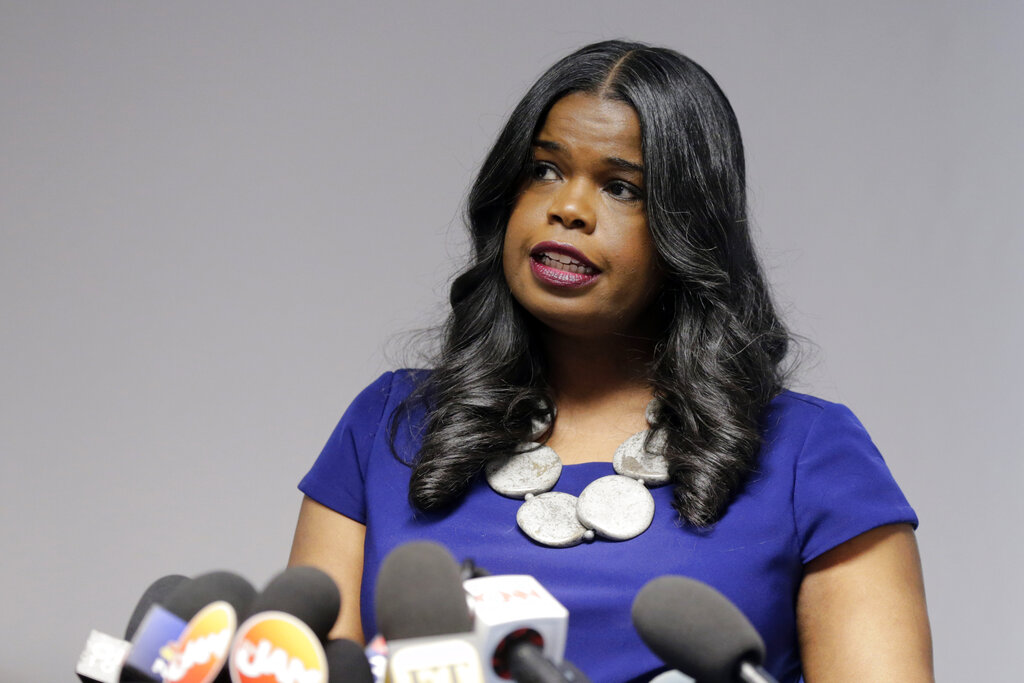 Police in Illinois were called to the home of Cook County State’s Attorney Kim Foxx last week after an alleged domestic dispute between her and her husband.

According to a police report obtained by CWBChicago through the Freedom of Information Act (FOIA), Foxx’s husband called police when his wife became angry with him about something that was posted on Facebook.

Foxx’s husband alleged that his wife blocked him from leaving a room, grabbed him by the collar, and threw down a video game controller he was holding. The argument reportedly grew so heated that Foxx slapped her husband across the face.

The report indicates that Mrs. Foxx confirmed the couple got into an argument in their south suburban Flossmoor home but denied slapping him. She admitted to an officer that she touched him, but only to guide him out of the house.

According to the Chicago SunTimes, an officer who responded to the scene was unable to identify any marks “to support his claim of being struck.”

Neither spouse chose to leave the home for the evening and police found no evidence to support an arrest. The couple has been married for 20 years and this is the first call to police regarding a domestic incident.

Foxx is Cook County’s top law enforcement official and her office is responsible for reviewing cases of alleged domestic violence.

The couple issued a statement saying, “This is a personal family matter, and we ask that you provide our family with respect and privacy.”

[Featured image: FILE – In this Feb. 22, 2019 file photo, Cook County State’s Attorney Kim Foxx speaks at a news conference, in Chicago. A special prosecutor in Chicago says Foxx and her office abused their discretion in the case against actor Jussie Smollett but did nothing criminal. (AP Photo/Kiichiro Sato, File)\