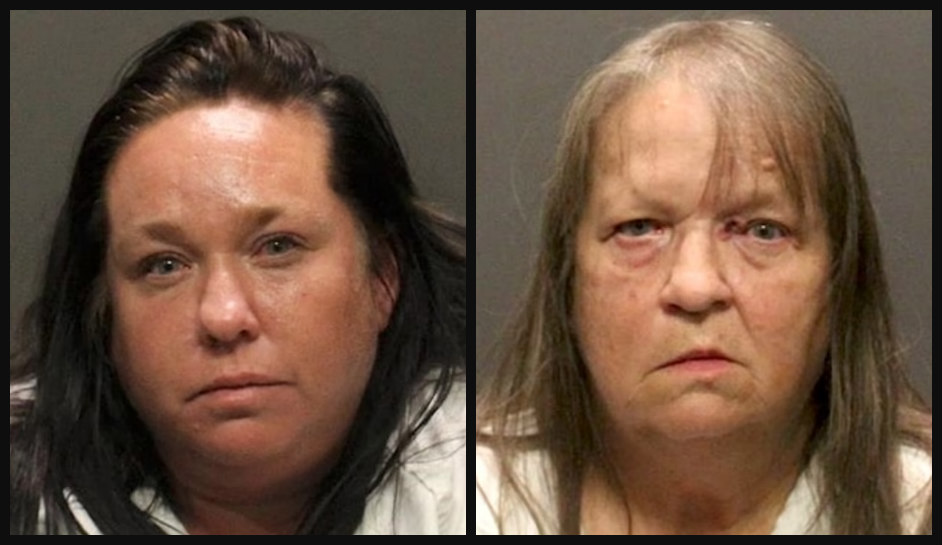 Tucson, AZ. – A Tuscon mother and grandmother are now facing first-degree murder charges for the gruesome death of a 9-year-old girl.

Sandra Kraykovich, 38 (pictured left), and Elizabeth Kraykovich, 64 (pictured right), are the mother and grandmother of the unidentified child who was found unresponsive by the Tucson Fire Department when they responded to a 911 call. They located the child at an apartment in the 8200 block of East Golf Links Road, on the morning of March 22.

Rescue workers were unable to resuscitate the child and noticed a “large amount of bugs began to cover her face,” court documents indicate. They also noted an “enormous amounts of lice in her hair,” according to AZ Family.

While on scene at the gated apartment complex, officers noted concerns regarding the living conditions and child welfare of two other children in the household. The home was described as dirty and in a general state of disarray. The other children also had severe lice infestations.

Detectives from the Child Physical Abuse Unit were called to conduct an investigation. After examining the home and interviewing the adults and children, the mother and grandmother were charged with Class 2 felony child abuse.

The mother told police that her daughter had been sick since March 15 and was anemic. She described the symptoms as vomiting, fever, headache, difficulty breathing, rapid breathing, and balance issues when walking.

Court records revealed a number of disturbing text messages between Sandra and Elizabeth where Elizabeth said the child couldn’t walk without falling, was dropping things, and couldn’t breathe. The grandmother also messaged Sandra saying that the child “can’t go to the emergency room with her hair but that’s left up to me cause you’re not home.”

Other messages between the two seem to indicate that the girl was also sick on March 8. Elizabeth Kraykovich texted her daughter accusing her of being more interested in doing things with her boyfriend than taking care of her sick child.

On March 21, Elizabeth reportedly texted her boyfriend, “OMG babe. Listen I’m in my room and my mom called me. [Redacted] was asking if I could check on her to make sure she isn’t dying.”

The Pima County Medical Examiner conducted the autopsy. According to Dr. Gregory Hess, “She died from anemia from untreated lice infestation with malnutrition as a contributing factor.”

The victim also suffered from iron deficiency, heart issues, fatty liver disease, and a buildup of fluid in her lungs.

KGUN reports that the family had recently moved to Tuscon and was facing eviction.