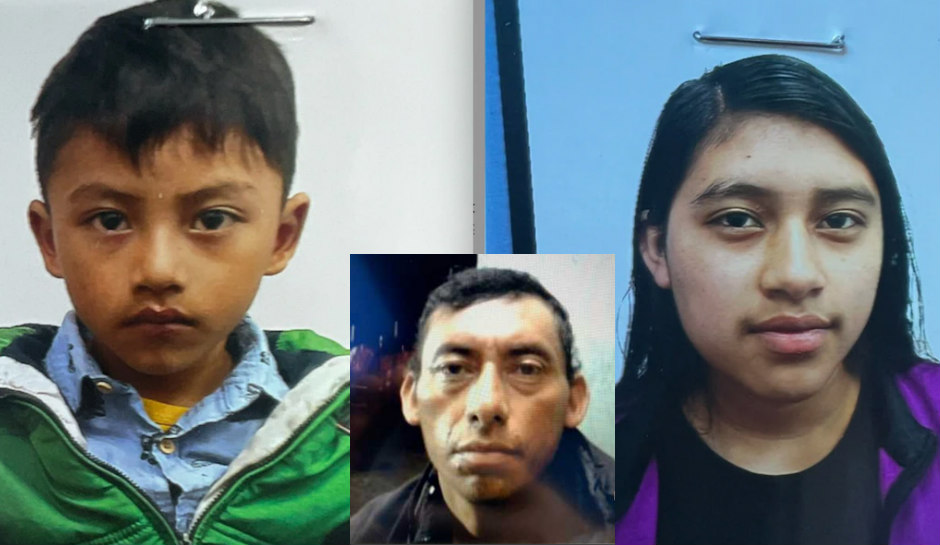 Massachusetts police are asking the public to be on the lookout for a man wanted for rape and child sexual abuse.

According to ABC 5, Bristol County police are searching Leon Mejia-Vincente, 46, who had recently been living in New Bedford, off of Madeira Avenue, with his two children. Police say they think Mejia-Vincente fled the area with his children after an arrest warrant for his arrest was issued.

The suspect’s 17-year-old daughter, Marta Saquic, was last seen leaving her high school after attending just one morning class. She was later spotted a few times around New Bedford. Since then, she’s not been seen or heard from. Her younger brother, 5-year-old Hector Mejia-Saquic, is also missing.

#ICYMI: @NewBedfordPD is still searching for Leon Mejia-Vincente, who's wanted for rape and sexual abuse of a child. His two children are also missing. https://t.co/A8WY9BAaB3

The Bristol County District Attorney’s Office said on Wednesday that the children are considered endangered and that Mejia-Vincente has ties with the Guatemalan community.