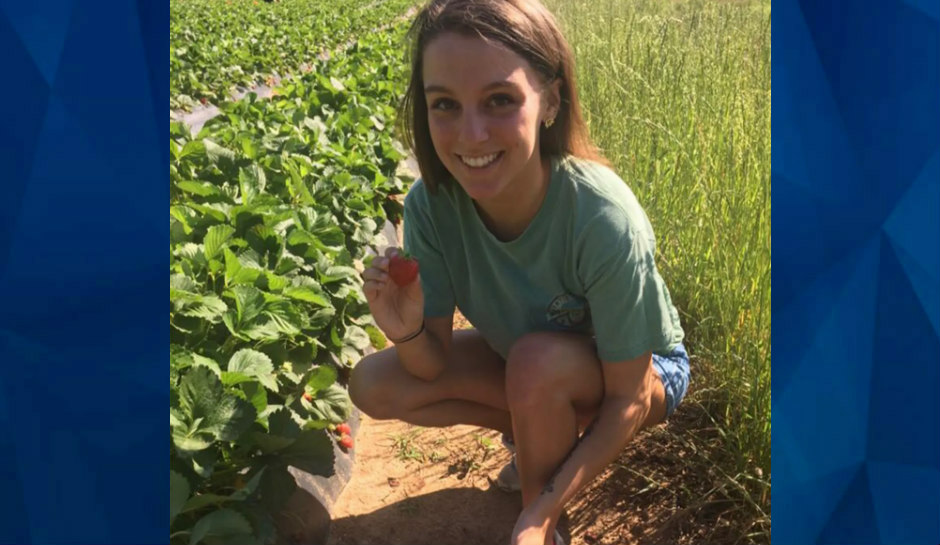 An Ohio woman who vanished over the weekend has been found safe and a relative reportedly said she left for a few days on her own accord.

As CrimeOnline previously reported, 23-year-old Alicia Kenny disappeared Saturday at around 8 p.m. when she left her grandparents’ home off of Loveland Madeira Road in Symmes Township, to take a walk in a nearby park.

Loveland police said that Kenny’s backpack was found by a delivery driver in a Loveland subdivision with all of her belongings still inside. Police listed her disappearance as critical after Kenny’s mother said Kenny would have never left her prized possessions behind, which were found inside the backpack.

However, a relative told Fox 19 Wednesday that Kenny has been found safe and needed a few days to clear her head.

At around 5:10 p.m. Wednesday, the Loveland Police Department issued a statement confirming that Kenny had been found safe.

“Alicia Kenny was found this afternoon safe and unharmed and is currently in the care of her family members. The Loveland Police Department would like to thank our law enforcement partners the Ohio Bureau Of Criminal Investigations and the Hamilton County Sheriff’s Office for their extensive assistance with resources and agents, as well as help from the community. The involved law enforcement agencies worked long hours in challenging weather conditions to bring Alicia home.”