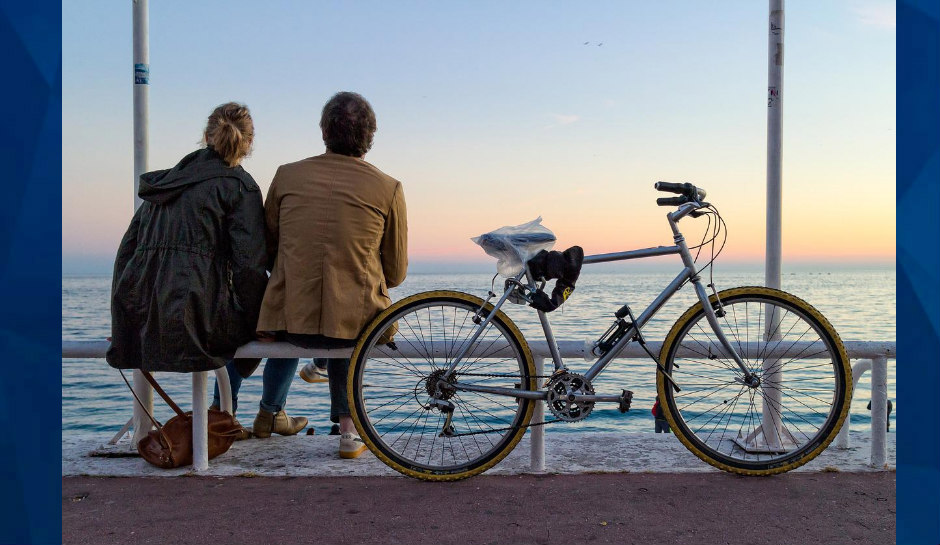 That feeling of love, at first sight, should be remembered as a fond memory of butterflies filling your entire body as you look at your first crush, or the first love of your life, or the person that you have giddily chosen to spend the rest of your life with.

And the beauty behind such emotional stirrings is the mutual bond that unites two people in loving sentiment.

And yet, there are also those times when one person may feel stronger in their feelings than the other, and that is also an expected part of life. Then, there are those whose feelings can become so stirred that they convince themselves they are madly in love and that the object of their devotion desires them just as fervently.

Some lovers, whether intended or not, may display obsessive symptoms that include:

These could be signs that a person is a victim of someone with Obsessive Love Disorder (OLD). OLD is a condition where one may become obsessed with another person they believe to be in love with. It is a disorder that stems from a variety of disorders and other conditions that could cause, and even exacerbate, these delusional feelings of possessive love.

It is more than a misguided sense of clinginess; it is an aggressive disorder that can drive a person to react very negatively when their feelings of delusional love are not returned.

Someone diagnosed with OLD may begin to act erratically or irrationally, texting their object of affection repeatedly and at all hours, constantly needing reassurance, closely monitoring what their object does regularly, and actively trying to control their object’s actions and movements.

OLD causes people to lose sight of the person behind the fantasy and drive them toward trying to control the fantasy as much as possible. The root of OLD is the delusional need to reaffirm constantly the illusory fantasy that has been conjured.

OLD is a severe diagnosis in which the person diagnosed cannot reasonably be convinced that their love is not either reciprocated or desired. Someone diagnosed with OLD may also suffer from attachment disorders or borderline personality disorders.

OLD can also be the result of delusional jealousies: Think Glenn Close in “Fatal Attraction,” in which the object of the fantasy can reject these deluded feelings of love and still be the source of perpetual fantasy.

The mania that stems from OLD can ebb and flow, but it still runs the risk of coming to a boiling point at which time the person diagnosed with OLD may lash out at whoever it is they are fixated on and cause serious harm.

The best way to treat OLD is through therapy. People diagnosed with OLD are suffering from delusions of grandeur and unrequited love. You have to break through the mental fortifications of such a delusion, and therapeutic professionals generally have the best tools at their disposal to help in the transition back to reality.

Sometimes, medication may also need to be considered as a way to help the victim’s brain chemistry reorient itself to healthy levels: psychiatrists often deal with patients who suffer from a variety of delusions, of which OLD is such an example.