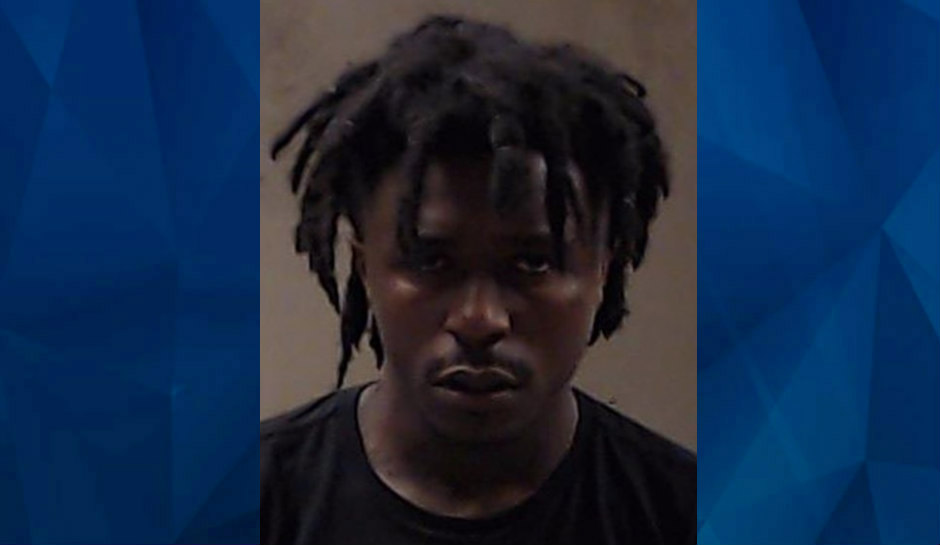 A Georgia man with a violent criminal history is behind bars for allegedly shooting his ex-girlfriend Wednesday at a Dekalb County daycare.

According to 11Alive News, 22-year-old Taco Nash is facing malice murder, cruelty to children, and two counts of kidnapping in connection with the death of his former girlfriend, Mic’Keya  Montgomery. The incident happened after Nash was released from jail despite being what the victim’s family called a “serial abuser.”

“And had they locked him up and put him away, she would probably still be here,” Mic’Keya’s sister, Chancierra Coleman, said.

Police say Nash arrived at the Education Elevation Children Academy on Snapfinger Park Drive and tried to “forcefully remove the victim and their child from the location,” then shot her in the mouth, “killing her in the presence of the child.”

Investigators added that Montgomery ran into a wooded area by the daycare with her daughter in her arms, where Nash said he accosted her and shot her. He was wearing an ankle monitor at the time, but Coleman said police didn’t show up to stop him, even though he was violating a restraining order.

“She was saying, ‘No,’ you know and asking for help, yelling out for help and he got into a physical altercation with them (daycare workers) and threaten to kill everybody and so they ended up just having to let… her you know go with him,” Coleman told Fox 5 Atlanta.

Family members said this isn’t the first time Nash has been accused of shooting his former girlfriend. He was previously arrested for shooting Nash while she was pregnant, but after his arrest, he was let out of jail.

“Yeah, he stood over her and shot her,” Coleman said.

Coleman added that the victim had attempted to leave Nash numerous times but he continued to abuse her and threaten her family. Online court records indicate that Nash was arrested in both Dekalb and Fulton County on two separate occasions, and was released from jail both times.

“If the police would have done their job, my niece would still be here. We wouldn’t be planning a ceremony or funeral,” Coleman added.

“To me, he’s just a menace to society. His record even shows that. He’s aggressive. This is what he does. They allowed him the space and the grace to take someone’s life they allowed it. They gave it to him and he took her life.”

Nash is behind bars again, but this time without bail. Check back for updates.