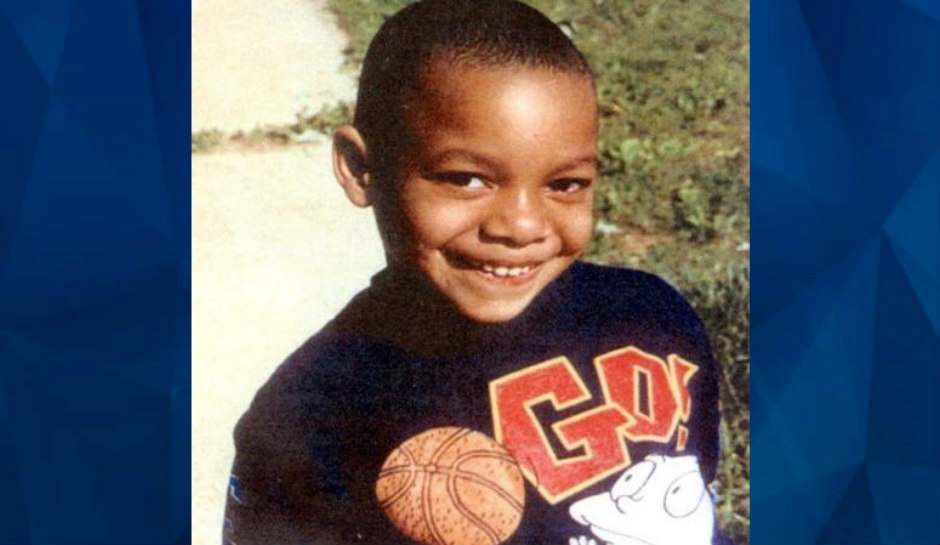 Nearly two decades after a Missouri boy inexplicably vanished, his father is headed to trial for his presumed death and murder.

As CrimeOnline previously reported, Dawan Ferguson, 46, was charged in 2019 with one count of first-degree murder in connection with the disappearance of his son, Christian Ferguson, 9. The boy’s body has never been located, but investigators have long presumed him dead.

According to KMOV 4, Ferguson’s trial will start next Monday but jury selection is scheduled to begin Wednesday. Ferguson has been behind bars without bail since 2019.

What Happened to Christian?

Christian had a disorder in which his body could not process protein, preventing him from walking or talking. Court documents say he was at risk of dying within 48 hours without having the appropriate medication, according to FOX St. Louis.

Dawan, who had full custody of his son at the time, did not provide adequate medication and nutrition between January 2001 through June 2003, according to court documents.

St. Louis County Prosecutor Wesley Bell told reporters in 2019 that his office had been working with law enforcement for weeks to reexamine the case with fresh eyes.

“This is a case where we feel the evidence compelled us to seek justice for Christian, and that’s what we’re gonna do,” Bell said at the news conference.

According to investigators, Ferguson called 911 from a payphone shortly after 6 a.m. on June 11, 2003, reporting that he had stopped off to make a call and that a carjacker drove away with Christin inside the vehicle.

But that account soon became suspect as police found inconsistencies.

The SUV supposedly used in the carjacking was found in a cul-de-sac where a resident said she had seen the vehicle parked for hours, including at the time of the 911 call miles away. Ferguson had a mobile phone with him at the time he used the payphone.

A car that belonged to Ferguson’s friend was parked near the payphone shortly after the 911 call; that friend lives near the cul-de-sac where the SUV was found. Ferguson was also uncooperative with police, refusing to take a lie detector test and cutting short an interview with investigators.

Authorities later seized shovels, a pitchfork, a posthole digger, and stained clothing from Ferguson’s home. Ferguson also had private detectives scour his residence to remove any items that might be considered evidence, according to the newspaper.

Investigators focused on the case for years, and a task force was even formed in 2007 to solve the disappearance, but nothing had materialized.