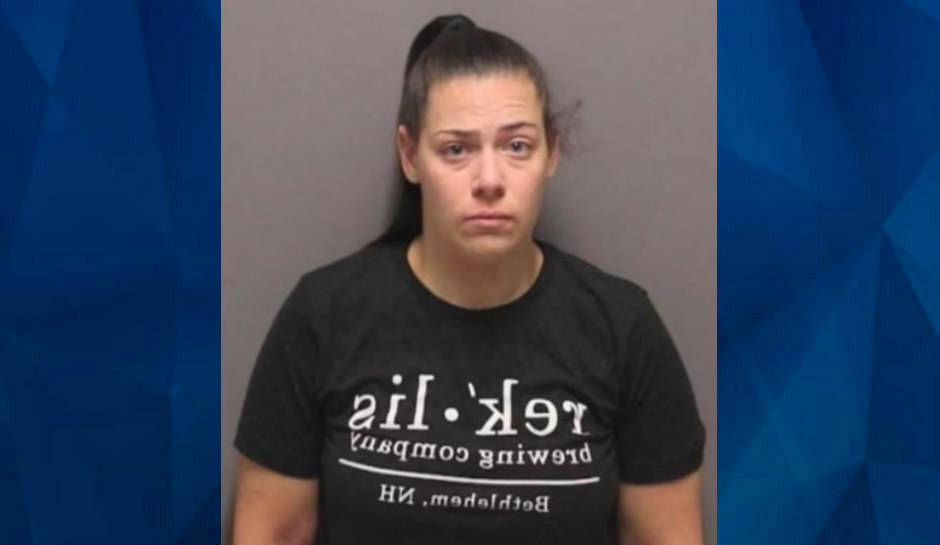 A former Rhode Island cheerleading coach was arrested Friday after police say one of her students accused her of sexual molestation.

Court documents indicated that the victim, who was a minor when the defendant was her coach, told East Providence investigators that Tkacs molested her numerous times over a 2-year time period. The alleged abuse started when the victim was 12.

The victim added that the sexual assaults happened almost daily, according to police.

“The victim reported that the sexual assaults occurred in East Providence and Barrington, R.I. during the two-year period and occurred almost daily,” Lt. Michael Rapoza said.

DailyMail reports that Tkacs is a nurse at Women & Infants Hospital, owned by Care New England; she’s been reportedly suspended without pay.

“Care New England conducted background checks prior to employment and those were clean. She has been suspended indefinitely without pay and denied access to our campus,” company spokesperson Raina Smith said.

“We take the care and safety of our community very seriously, so we immediately took action when notified.”

Tkacs was held without bail during her arraignment. She’s scheduled to return to court Thursday.

The investigation is ongoing. Anyone with information about possible victims should call East Providence police at 401-435-7600, extension 20024.