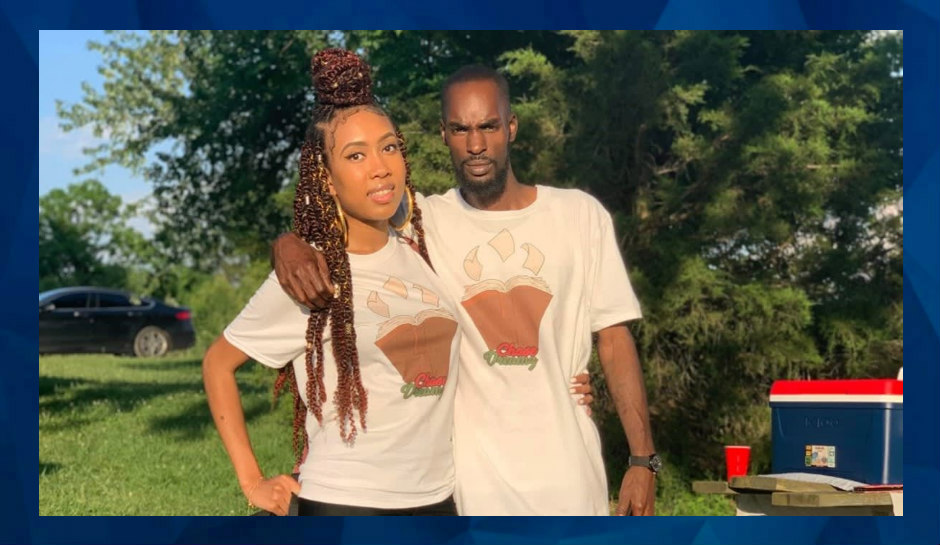 The parents of a 4-month-old Connecticut baby were killed over a dog dispute in Hartford that escalated into three people getting shot.

According to the Daily Beast, Christina Dang, 27, and Chase Garrett, 39, were shot and killed at the scene of the incident on Father’s Day, at a driveway off of Franklin Avenue.

A third victim, a woman, was taken to the hospital in critical condition. Her identity is unclear at the time, but a neighbor reportedly said the woman is the dog owner.

The incident started over a dispute about a dog, although the details surrounding the shootings remain unclear. Police said the shooter, who’s reportedly a neighbor of the victims, fled in a vehicle that has since been seized. A person of interest is being questioned but no suspect has been named by police.

“Preliminary investigation shows that this was a personal neighbor dispute over a dog,” Hartford Police Chief Jason Thody, according to Fox 61.

“This is the continuation of a very, very distressing trend that we are seeing not just in Hartford, but around the state and around the country… which is minor personal disputes escalating with incredible speed into violence. And the presence of guns then turns those disputes fatal,” Bronin said.

Police added that there had been no previous reports of disputes between the victims and the neighbor. The baby is currently in the custody of the Department of Children and Families “at this point,” police said.