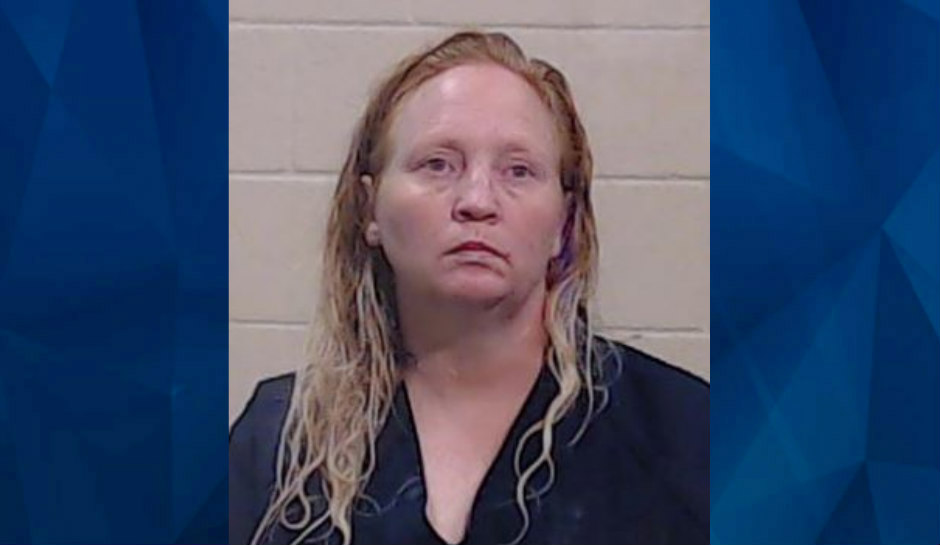 ‘No one messes with my kids’: Mom Allegedly Shoots Husband Dead, Says She’s Not Sorry

A Texas woman is behind bars for murder after she allegedly killed her husband and admitted she wasn’t sorry about it.

According to News West 9, 37-year-old Stephanie Tuel has been charged with murder in connection with the death of her husband, Joe Abril, 58.

A city of Odessa affidavit stated that the Odessa Police Department and Fire Rescue were dispatched to a home off North Tom Green in Odessa, where they found Joe Abril inside the residence, bleeding from numerous gunshot wounds.

Police questioned Stephanie Tuel, who allegedly admitted to shooting her husband, who had shot wounds to his chest and one to the back of his head.

“I wish I was sorry but I’m not.” Tuell reportedly said while police read Miranda rights to her. “No one messes with my kids.”

The Odessa American reports that the defendant herself contacted 911 after the shooting, at around 6:20 p.m. The victim was pronounced dead after first responders rushed him to an area hospital.

Tuel remains behind bars without bail.