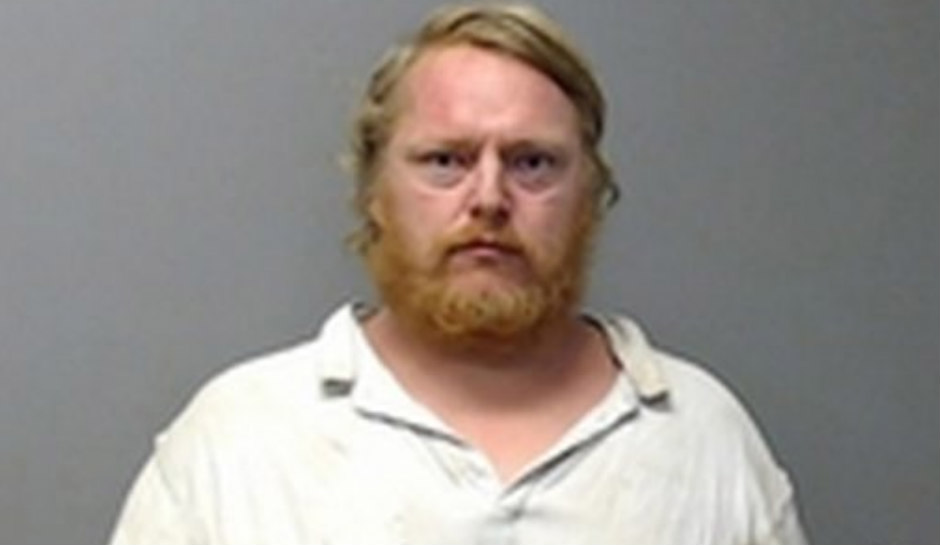 According to the Baxter County Sheriff’s Office, the suspect’s charges have been upgraded to kidnapping, sexual indecency with a minor, internet stalking of a child, contributing to the delinquency of a minor, along with the initial charge of interfering with custody.

A 14-year-old Arkansas teen has been found safe after vanishing over a month ago, and a suspect is behind bars in connection with her disappearance.

As CrimeOnline previously reported, the Arkansas State Police said that the victim was last seen on May 13 at around 3 p.m. in the 1300 block of College Street in Mountain Home. Fox 16 reported earlier this month that she could possibly be in the company of a 40-year-old man, identified as Issac Melder.

Melder and the victim were found Wednesday evening in a rural area of Marion County. According to the Baxter County Detention Center, Melder was arrested on charges of interference with custody and contributing to the delinquency of minor, KTLO reports. He has additional pending charges. 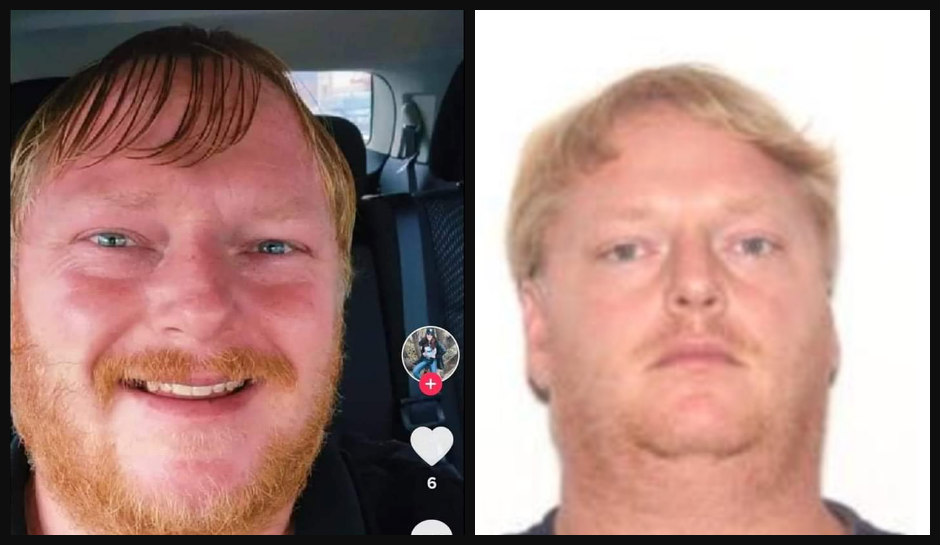