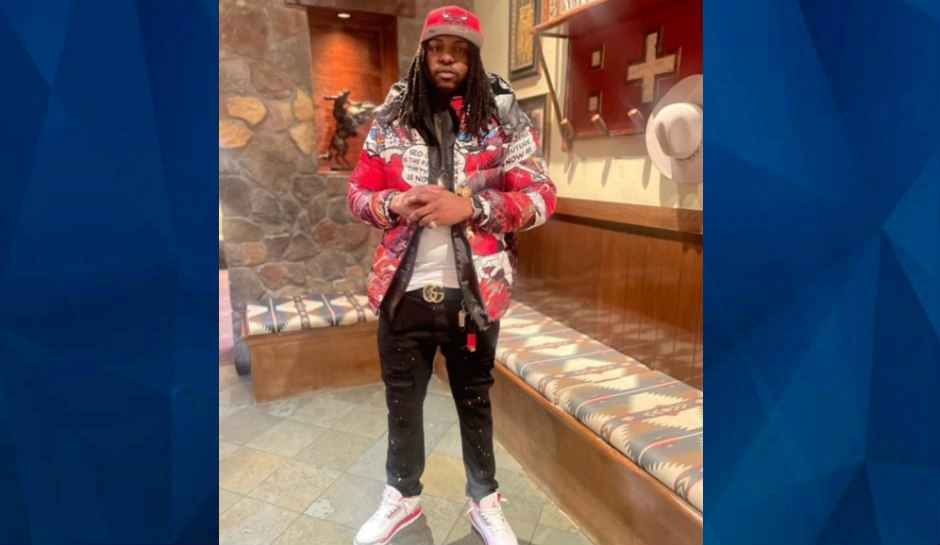 An Indiana woman is accused of using Airtags to track her love interest to a bar, where he is having drinks with another woman. 26-year-old Gaylyn Morris reportedly confronted Andre Smith and another woman at Tilly’s Pub in Indianapolis. The ensuing argument gets all three thrown out of the pub.

Once outside, witnesses say Morris got into her black Chevrolet Impala and drove forward, knocking Smith down. She then reportedly put the vehicle in reverse and drove forward over him again. Medics located Smith’s body under Morris’ car outside the bar. He was pronounced dead at the scene.