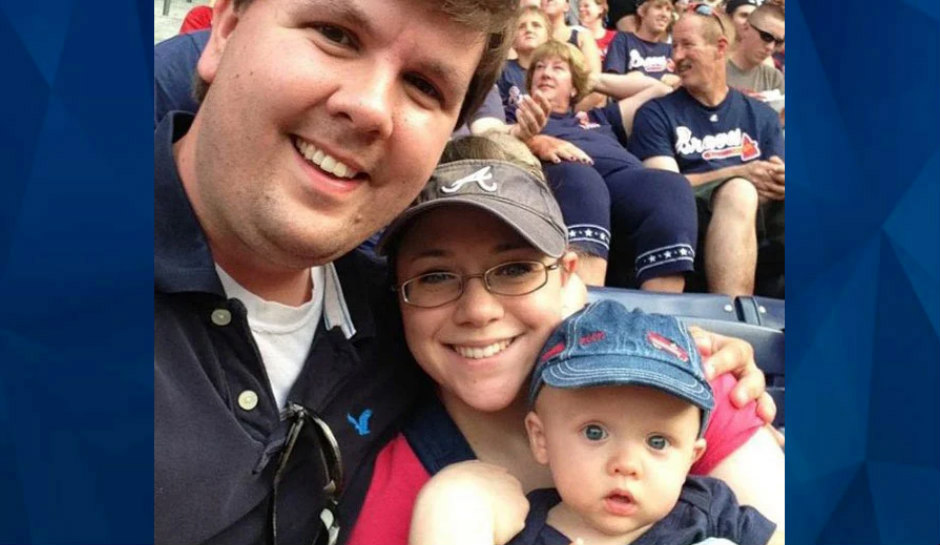 The former wife of Justin Ross Harris, a Georgia man whose murder conviction was overturned this week, says she never believed he purposely killed their son in the first place.

Harris was convicted in 2016 of murdering his 22-month-old son, Cooper, after the tot was left strapped in his car seat in the Vinings Home Depot headquarters parking lot.

“While this will not change anything about my day to day life, I do hope that it shows people what those closest to the case have been saying since the beginning: Ross was a loving and proud father to Cooper,” Harris’ former wife, Taylor, said in a statement issued by her lawyer, AJC reports.

The Supreme Court’s decision came after a 6-3 opinion, with the majority voting that Harris didn’t receive a fair trial.

Defense lawyers argued that “errors related to its evidentiary decisions” were made during Harris’ 2016 trial. According to the case overview, Harris’ lawyers argued that only three defense witnesses were called to the stand, which included two detectives and a computer expert.

Further, they argued that the convictions of child cruelty and murder were baseless, without sufficient evidence.

Harris’ lawyers said “prejudicial testimony” made it an “absolute impossibility” for him to receive a fair trial. The defense team argued that showing evidence of affairs and sexual addiction tainted the jury’s view of Harris and had nothing to do with Cooper’s death.

“Because the properly admitted evidence that Appellant maliciously and intentionally left Cooper to die was far from overwhelming, we cannot say that it is highly probable that the erroneously admitted sexual evidence did not contribute to the jury’s guilty verdicts,” the justice wrote.

The state of Georgia can still try Harris again for the reversed convictions.

Meanwhile, the filmmakers of the documentary “Fatal Distraction” told CrimeOnline in an emailed statement that they “are now celebrating this news with the Harris family.”

“Can you imagine losing the child you love and cherish? Now try to imagine having caused the death of that child by leaving them unknowingly behind in a car,” director and producer of the film, Susan Morgan Cooper, said.

Taylor, who participated in the film, said she hopes the Supreme Court’s reversal “will help to change the way that Cooper was remembered.”