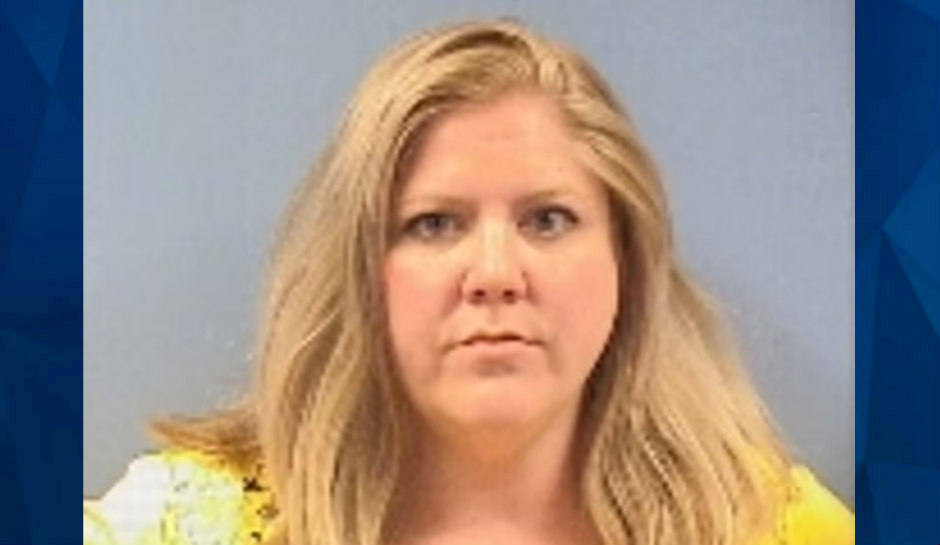 An Ohio home health aide has been arrested for stealing from a 93-year-old man before poisoning him with opioids, police allege.

According to Fox 8,  34-year-old Mallory Giles is accused of making numerous purchases on the victim’s card, who has been identified as a man she had been hired to take care of in his Sandusky townhome. The victim’s daughter noticed unusual purchases on his card and contacted the police for assistance, stating that the suspect was given access to the card to buy essentials only for the victim.

“He had his credit cards that he was allowing the home health aide to use to make certain purchases that he needed for his needs, to make sure that things were met for him. However, at some point, she began taking advantage of that and started making purchases for herself,” Lt. Scott Dahlgren told FOX 8.

According to investigators, Giles is accused of making $50,000 worth of purchases on the victim’s card.

“We believe there were shoes that were included in that, clothing, furniture for her residence, wall décor, outside lawn care items,” Dahlgren said.

In the midst of the investigation into the unauthorized purchases, the victim was reportedly rushed to the hospital after a drug overdose. After doctors revived the man with Narcan, they discovered that he had been given narcotics that were not prescribed to him.

Police allege that the suspect mixed opioids with the victim’s medication.

“She was trying to keep him medicated to a point where he wasn’t looking at bank statements and credit card statements and things like that, where she could just handle those kinds of things without him noticing,” Dahlgren said.

Giles was ultimately arrested and charged with attempted murder and theft from a protected class. She’s been given a $50,000 bond amount.