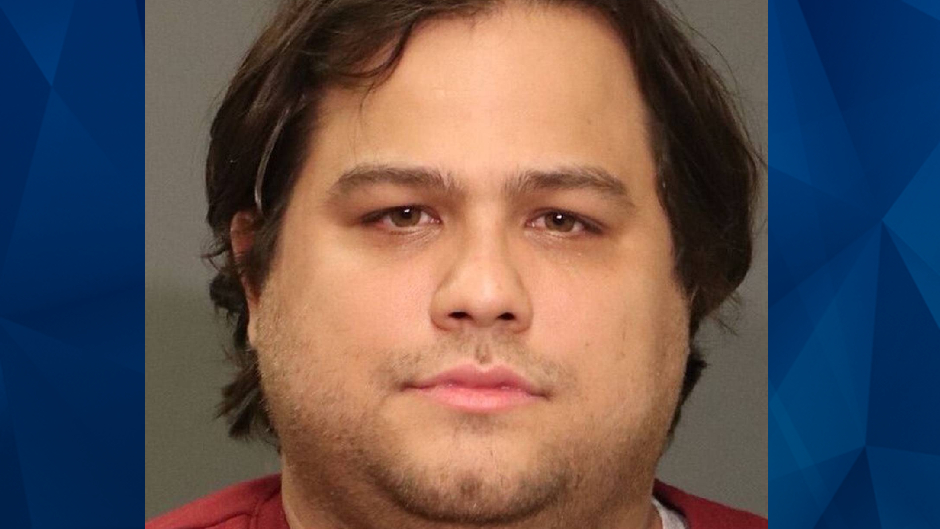 The NYPD said the child Martinez allegedly victimized was 12 at the time, though they did not disclose when the reported assault transpired. Martinez ran the afterschool program at Lina’s Daycare — which has been closed since his arrest.

An additional police investigation reportedly revealed that the 12-year-old victim was sexually abused at the center.  Records show that Martinez’s daycare license was suspended following his arrest. Martinez is charged with producing and possessing child pornography. Police are in the process of identifying additional victims.