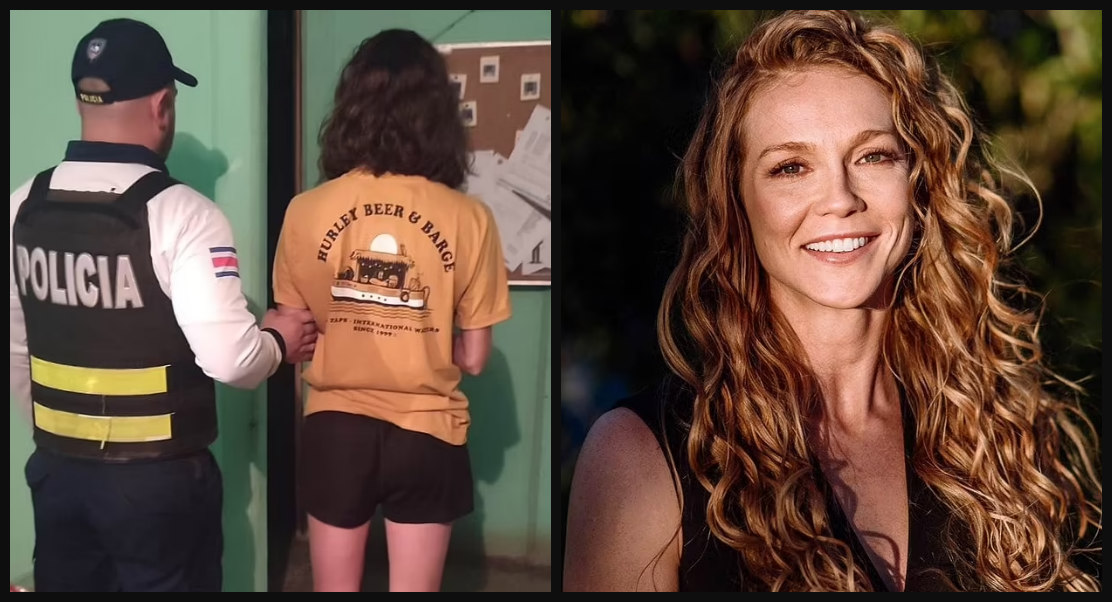 Fugitive yoga teacher Kaitlin Armstrong, who was captured this week in Costa Rica, was reportedly attending yoga surfing classes and trying to set up a new life when she was apprehended.

As CrimeOnline previously reported, Armstrong was apprehended in Costa Rica overnight. She will be extradited to the U.S. — where she will face first-degree murder charges in connection with the death of 25-year-old Moriah Wilson, a professional cyclist.

U.S. Marshals said in a statement that Armstrong was arrested at a hostel on Santa Teresa Beach in Provincia de Puntarenas. Armstrong used a fraudulent passport to board a United Airlines flight from Newark International Airport to San Jose, Costa Rica on May 18, U.S. Marshals revealed.

During an interview with “Good Morning America” on Friday morning, Deputy U.S. Marshal Brandon Filla said it appeared as if Armstrong thought she was safe in Costa Rice while establishing a new life.

“We knew she was in Costa Rica, where she was already trying to establish some type of lifestyle,” Filla said. “We knew she had some type of money, she had a check for $12,200. And we knew that would be valuable on Kaitlin’s behalf to really fund, you know, her disappearance.”

“She shortened her hair length a little bit, about shoulder length; she dyed it dark brown. She had some type of bandage on her nose, with some type of bruising fixated below her eyes. She was trying to set up another type of lifestyle.”

Last week, U.S. Marshals said they found Armstrong’s Jeep Grand Cherokee, which they learned was sold to a CarMax dealership in Austin on May 13 for $12,200. Reports indicated that Armstrong, 35, was issued a check a day after she was questioned by police regarding the death of cyclist Moriah Wilson, 24.

According to DailyMail, Armstrong had a band-aid on her nose after having a yoga surfing accident. Velo News, however, reports that anonymous sources indicated that Armstrong underwent plastic surgery. The sources reportedly added that Armstrong was taking surfing classes that combined yoga into the lessons.

On May 11, Armstrong allegedly shot and killed Wilson, who was staying at a friend’s apartment in Austin at the time. Armstrong is believed to have killed Wilson upon learning she slept with her boyfriend.

Armstrong was believed to have flown out of Austin on May 14 and boarded a connecting flight to New York LaGuardia Airport.

According to reports, someone drove Armstrong to an airport in Newark, New Jersey, on May 18 — a day after a warrant was issued for her arrest. However, investigators found no outbound flight reservations listed under her name at the time.

Reports indicated that Armstrong was last seen at Camp Haven compound in Livingston Manor, which is located in upstate New York.

A $21,000 reward was being offered for information leading to Armstrong’s capture.