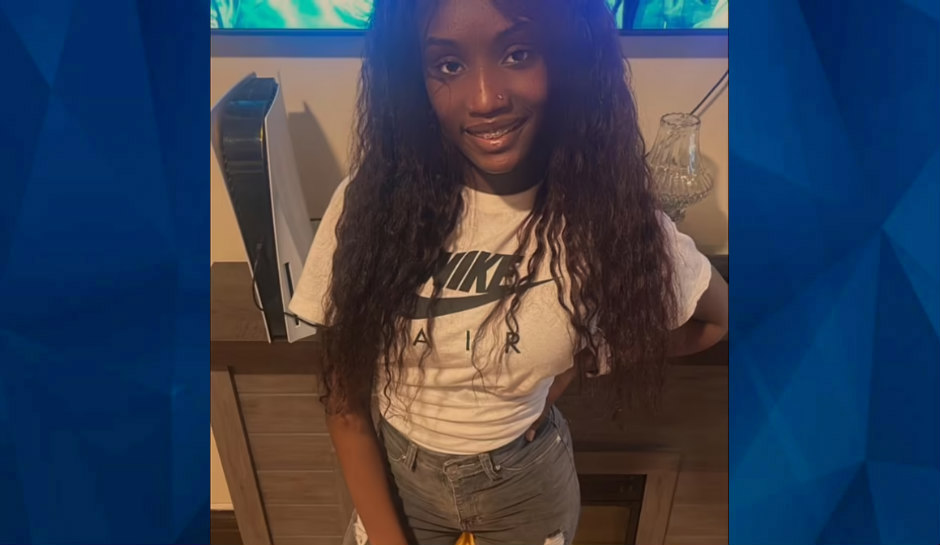 A Chicago girl has died after an argument at an area McDonald’s and police say a 19-year-old is responsible for her murder.

According to ABC 7, 17-year-old Tierra Franklin was gunned down outside the fast-food restaurant in Little Village on Friday, in the 2500 block of South Kolin. She was rushed to a local hospital where she passed away from her injuries.

On Sunday, police announced the arrest of Suspect Anthony Heredia for the victim’s death. According to investigators, Heredia reportedly admitted that a friend summoned him to the restaurant after accusing Franklin of throwing water at the drive-thru window.

Police added that Heredia rode his bike by the restaurant and unleashed gunshots. Tierra, who was with other family members when the shooting occurred, was struck in the torso.

Police said a security camera captured Heredia picking up shell casings from the ground before fleeing the scene.

“I feel like if I would’ve been here, maybe an hour, 45 minutes earlier, she would’ve been in the car with me,” Tierra’s aunt, Juanita Flowers, told ABC 7. “She wouldn’t have been at the location where it happened.”

In April, Tierra’s mother, Keeyana Sanderson, passed away after a battle with cancer. Her father was shot and killed when she was five years old, DailyMail reports.

“We just lost her mother in April. We’re not even nowhere near healed from that,” family friend Krystina Ross said.

Flowers said that Tierra aspired to be a lawyer and planned on starting her senior year in high school at Curie High School.