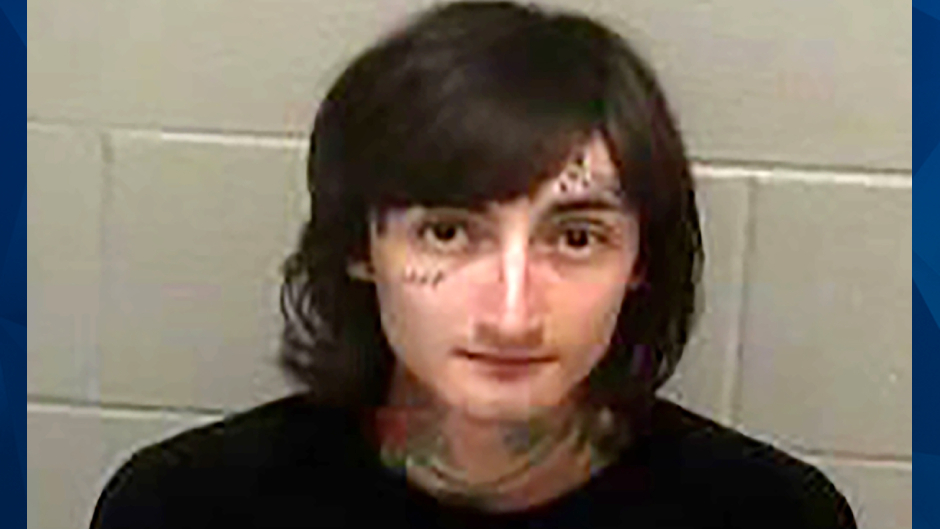 Seven people died and dozens were injured as Robert Crimo III fired as many as 70 rounds into the crowd from a Highland Park rooftop. The shooter accessed the roof via a fire escape ladder, then fled the scene wearing women’s clothing.

An AR-15-type weapon was used n the assault, but police say Crimo bought the rifle used in the deadly shooting legally — along with four other firearms.