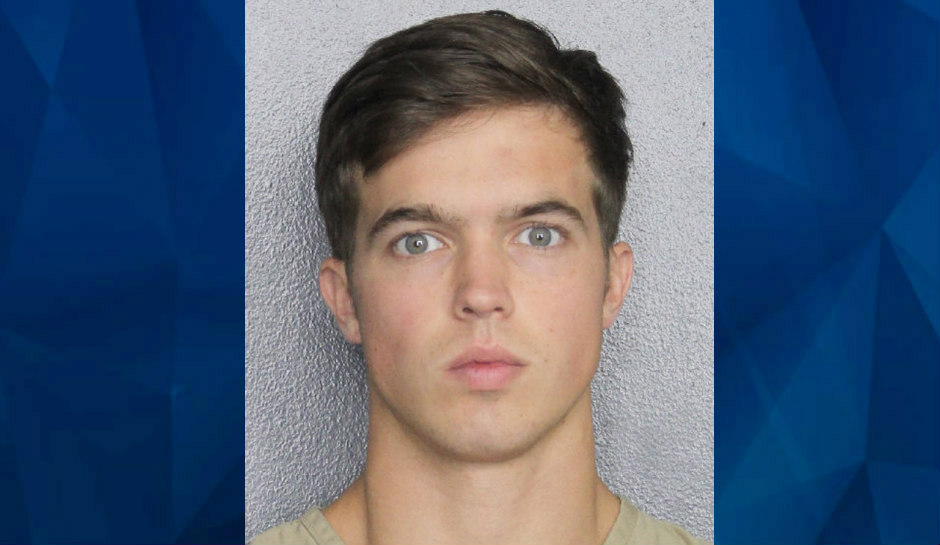 A Florida man accused of sexually assaulting a child is facing numerous charges after he allegedly attacked a Broward Sheriff’s deputy on Sunday.

According to Broward County police, 20-year-old Samuel Austin Shirk was living with a minor child (under the age of 12) and the child’s mother when he began sexually assaulting the child. The alleged abuse happened over a span of several months earlier this year.

An arrest affidavit states that Shirk was being questioned at the Broward County Public Safety Building when he said he had to use the restroom. On the way back to a holding cell, Shirk allegedly attacked a female deputy. Police said Shirk was handcuffed at the time.

After hearing the female deputy scream, a detective and another law enforcement employee pulled Shirk off her. The deputy’s current condition is unknown.

Detectives reportedly said there could be additional victims. Anyone with information should contact BSO Special Victims Unit detective Vanessa Encina at 954-321-4689. Contact Broward Crime Stoppers at 954-493-TIPS to remain anonymous.