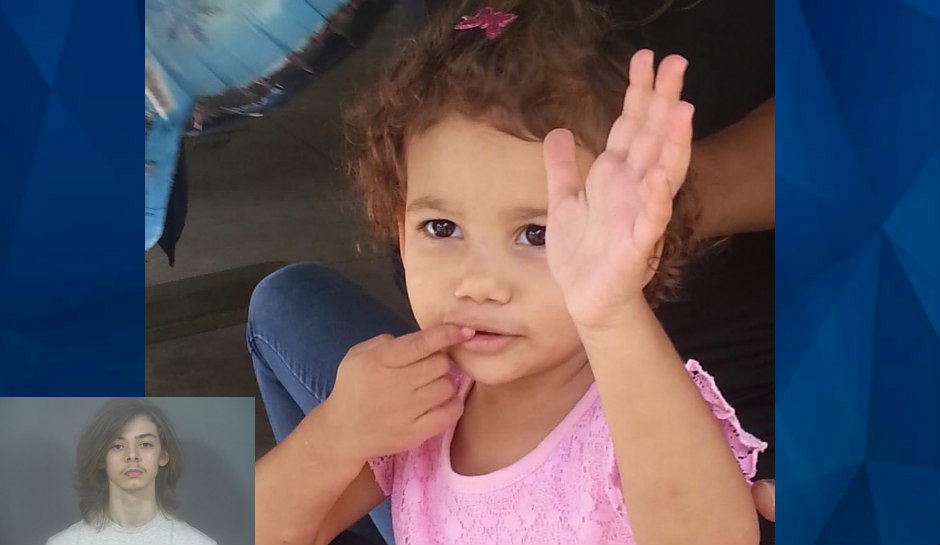 A teenager accused of killing and molesting an Indiana girl will stand trial in front of a judge instead of a jury, according to the St. Joseph County Prosecutor’s Office.

As CrimeOnline previously reported, Anthony Hutchens, who was 14 at the time, reportedly told police that “a shadowy man” made him strangle and kill his 6-year-old neighbor, Grace Ross.

Ross was reported missing from her New Carlisle home at about 6:30 p.m. on March 12, 2021. Around two hours later, her body was found in a wooded area not far from where she lived.

Hutchens, who lived at the same apartment complex, was initially charged in juvenile court, the South Bend Tribune said.

In May 2021, the defendant’s attorneys filed a motion to have St. Joseph Superior Court Judge Jeffrey Sanford decide the case’s outcome. Prosecutors agreed to the request on Wednesday.

Prosecutors reportedly said that they consulted the victim’s parents, who agreed with the decision.

Before the trial begins, Hutchens’ psychological assessment must be completed. Hutchens’s law team previously they plan to use an insanity defense when the case does go to trial.

In addition to guilty or not guilty, Hutchens could be found not responsible by reason of insanity — which would trigger another hearing to determine the proper placement for him — or guilty but mentally ill — meaning he would be sentenced as normal with court-mandated mental health treatment.

The next hearing is scheduled for August. Meanwhile, Hutchens remains at the Robert J. Kinsey Youth Center in Kokomo.