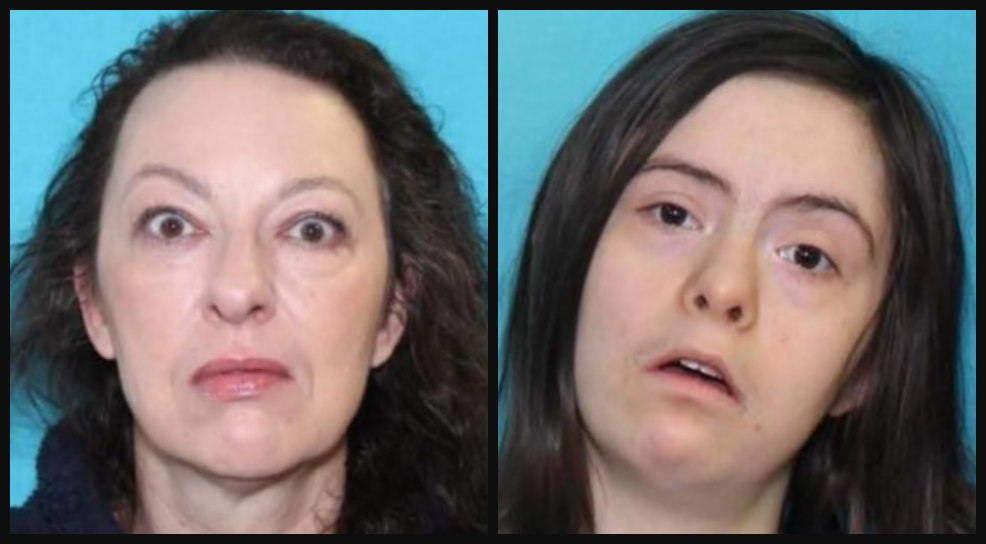 Idaho police are searching for a mother and her teen daughter who have not been seen since the weekend.

According to KTVB 7, Dawna Roe, 52, and Gabrielle Roe, 16, were last seen headed for a camping trip on June 30. They were seen leaving in Dawn’s light blue 2004 Toyota Sienna van with Idaho license plate,  2CVE942. Police said the van was last seen driving on I-84 westbound in Fruitland.

The Caldwell Police Department indicated that there is “cause for concern” and asked for anyone with information to come forward.

Anyone with information on the pair’s whereabouts is urged to contact Caldwell police detective Bridget Kernan at (208) 455-4516 or Bkernan@cityofcaldwell.org.

The case is developing. Check back for updates.