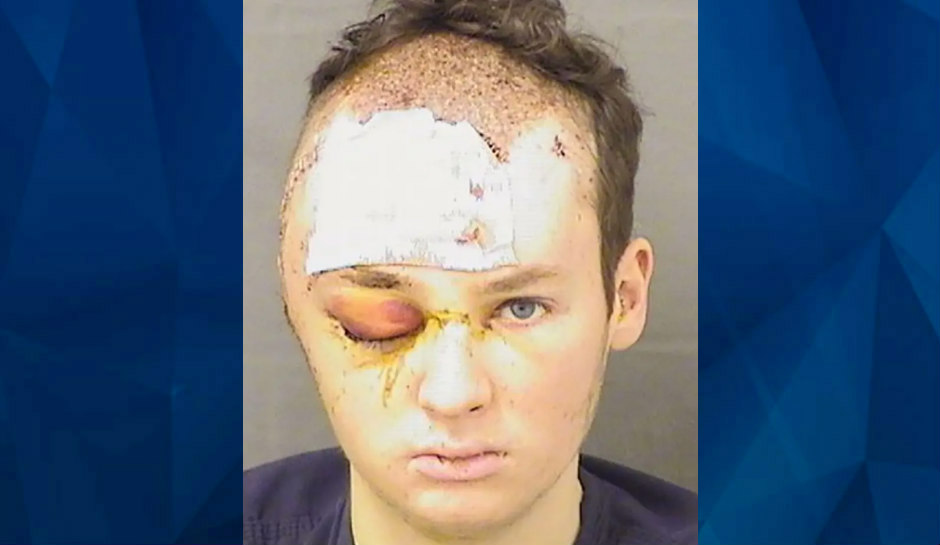 A Florida kidnapping suspect was shot in the head by police who helped free a mental health therapist who was taken hostage and repeatedly raped and tortured, authorities said.

According to the Palm Beach Post, 20-year-old Tzvi Allswang developed a serious head injury after the shooting but is expected to survive. He was subsequently booked into the Palm Beach County Jail on Wednesday, police said, after medical treatment.

The incident unfolded when Palm Beach deputies responded to the suspect’s home on Saturday, after the victim’s family contacted police for a welfare check. As deputies approached the residence, they heard a woman screaming and forced their way into the home.

In the master bedroom, deputies found the victim inside a closet with the suspect, who was allegedly holding a knife to her throat. A probable cause affidavit indicated that Sgt. William Nogueras with the Palm Beach police shot Allswang in the head after the assailant refused to drop the knife.

The victim was rushed to the hospital following the ordeal. She had been severely beaten and raped several times “with force,” according to police. He also allegedly duct-taped and tortured her.

Allswang remains behind bars without bail. The victim, identified as a mental health therapist, is currently recovering from the attack.

The victim told investigators that she had visited the assailant in his home before, as part of her role as a social worker. However, this was the first time she was in the home alone with him, NBC West Palm Beach reports.

She added that she was in the process of helping the suspect learn how to function better in society.