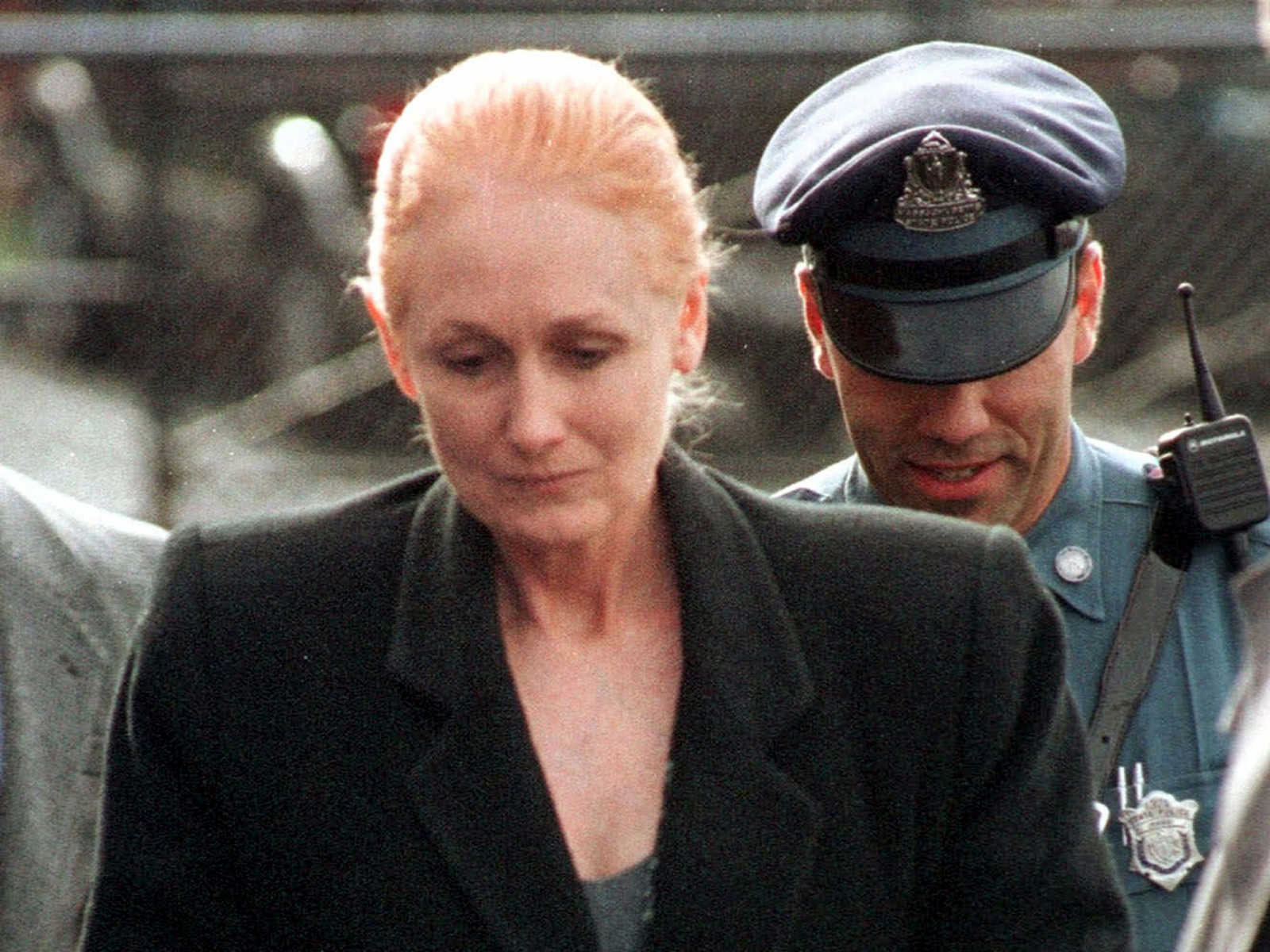 Margaret Rudin, the 79-year-old dubbed “The Black Widow of Las Vegas,” plans to write a tell-all book about her 20- year prison stint for the 1994 murder of her real-estate mogul husband.

In a 68-page decision, the judge tossed out Rudin’s murder conviction this past May, citing ineffective counsel at trial.

For over 25 years, the case has captivated the public with plot twists and an eccentric cast of characters. The victim, Ron Rudin, was a multimillionaire Las Vegas real estate mogul, a licensed firearm dealer, and a gun collector.

Ron’s fifth wife, Margaret Rudin, who he quickly married in 1987 after meeting her in church, was charged with his murder. She was on the lam from police for close to two years before finally being arrested in Massachusetts in 1999.

Ron’s third wife reportedly died in the same bedroom where prosecutors allege he was murdered by Margaret. An unusual clause in his will dictated that if he died under suspicious circumstances, authorities should turn over every stone to find out what happened, according to the Review-Journal.

Ron Rudin vanished in December 1994 after walking from his real estate office to his wife’s antique shop, which was located in a strip mall owned by Ron.

A month later, his charred and dismembered remains were found in a burned-out antique steamer trunk near Lake Mohave. Ron had been shot in the head with a .22 caliber gun at least 4 times.

In 1996, a diver in Lake Mead found a gun with bullets matching the one recovered from Ron Rudin’s autopsy. The gun traced back to Ron Rudin, who had reported the gun missing in 1988, shortly after he married Margaret.

At the initial trial, prosecutors alleged that Margaret killed Ron for financial gain after learning that he had plans to divorce her. His net worth was reported to be between $8-$10 million.

The case snaked its way through the court system over the decades, eventually ending up in the Supreme Court.

In his May 2022, District Judge Richard F Boulware, II, reviewed the case and wrote there was no evidence linking Rudin to the murder weapon, Ron Rudin’s abandoned car, or the suspected crime scene.

He also noted that Rudin’s defense attorney, Michael Amador, who has since died, did not do enough to defend her, writing he was more interested in fame than a ruling in his client’s favor.

Boulware wrote that Amador had secured “book and movie contracts regarding the Rudin case” and “was affiliated with [a website… that covered the entire trial.”

As part of his extensive legal decision, Judge Boulware noted that there were other possible suspects, including beneficiaries from a trust, as well as people he knew through business dealings, including a “disgruntled tenant” or allegedly mob-linked investors.

Reflecting on her time in prison, Margaret Rudin said the hardest part of the past two decades was aging in prison, and she plans to advocate for better health care for incarcerated women, “particularly senior citizens.”

She continues to investigate and compile information about the police investigation and her prosecution. Margaret hopes to travel to Mexico once she is able to secure a passport.

[Feature Photo: FILE – In this Nov. 8, 1999 file photo, Margaret Rudin is escorted by police into Framingham District Court in Framingham, Mass., before her arraignment on charges in connection with the shooting death of her husband. On Friday, Jan. 10, 2020, Rudin was released from prison, more than 25 years after her millionaire husband’s burned body was found outside Las Vegas and 20 years after a tip generated by a “most wanted” TV show led to her arrest while living in Massachusetts with a retired firefighter she met in Mexico. (AP Photo/Michael Dwyer, File)]