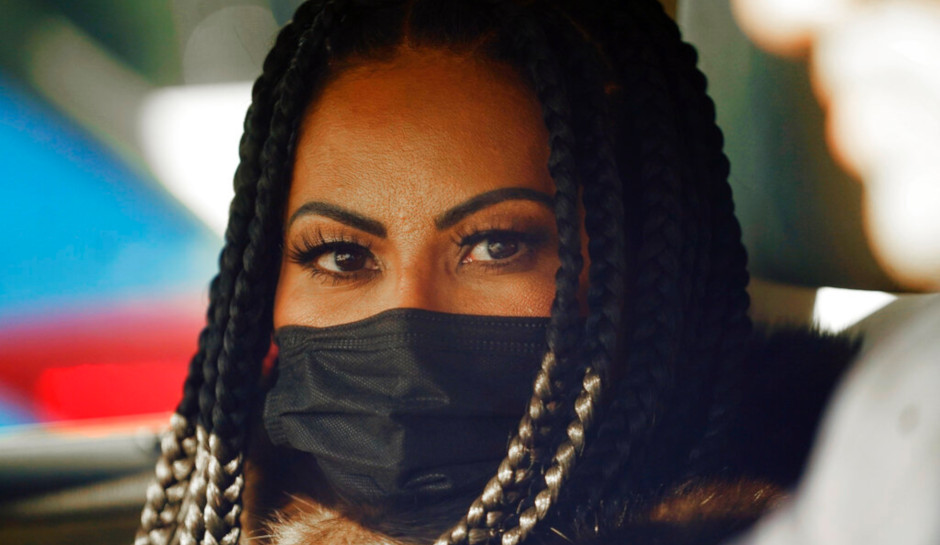 As CrimeOnline previously reported, Shah was arrested in March 2021 for a telemarketing scam that affected hundreds of elderly people. In court Monday at the Manhattan Federal Court, Shah pleaded guilty to conspiracy to commit wire fraud. A previous charge of conspiracy to commit money laundering was dropped.

The guilty plea means that Shah will not go to trial in July as scheduled, Fox Atlanta reports.

Had the case gone to trial, Shah would have been facing up to 50 years in prison. Shah’s guilty plea means she’ll likely serve 14 years behind bars, according to DailyMail.

“These victims were sold false promises of financial security but instead Shah and her co-conspirators defrauded them out of their savings and left them with nothing to show for it. This Office is committed to rooting out these schemes whatever form they take.”

As part of the guilty plea, Shah agreed to give up $6.5 million and to pay up to $9.5 million in restitution. She also admitted that she “agreed with others to commit with wire fraud.”

Both Smith and Shah and currently awaiting sentencing. Check back for updates.

[Featured image: Jen Shah, a cast member from the reality TV series “The Real Housewives of Salt Lake City” looks on while being driven from the federal courthouse Tuesday, March 30, 2021, in Salt Lake City. Two members of “The Real Housewives of Salt Lake City” reality television show appeared in court for the first time Tuesday after being arrested on federal fraud charges alleging they cheated hundreds of people nationwide over a 10-year period in a telemarketing scheme. Shah, 47, of Park City, Utah, and Stuart Smith, 43, of Lehi, Utah, were arrested in Utah on charges including conspiracy that were unsealed in New York City, authorities announced.(AP Photo/Rick Bowmer)]