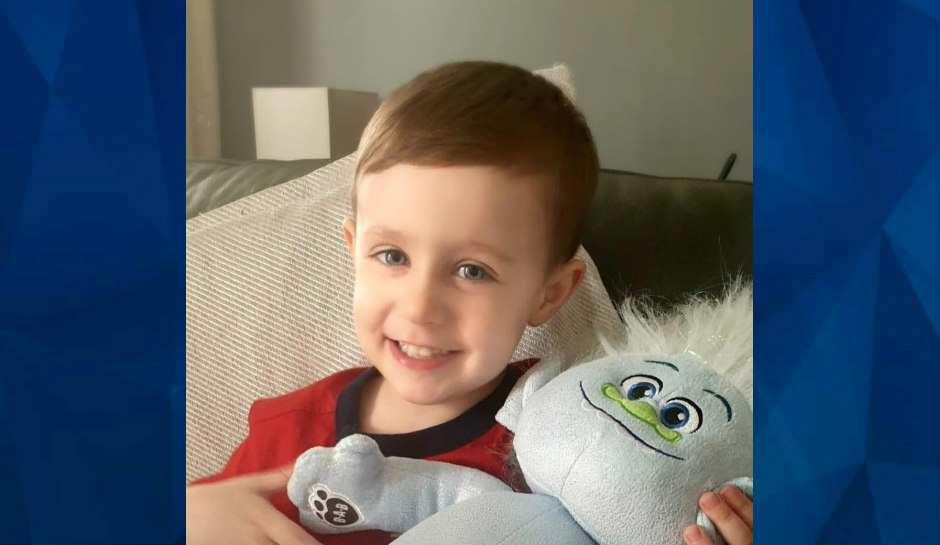 ‘I pulled the balloon off him and I screamed’: Little Boy Wanted to Surprise Family with Costume, Dies After Collapsing in Dinosaur Balloon

A British mother is warning others about the dangers of helium balloons and how quickly they can result in tragedy.

According to Chronicle Live, Karlton Noah Donaghey, 5, passed away on June 23 at his family home in Dunston. The boy’s mother, Lisa Donaghey, said she found him on the floor, unresponsive with a helium balloon around his neck and head.

First responders performed CPR on the child before he was airlifted and taken to Newcastle’s Royal Victoria Infirmary (RVI). He was later taken to The Great North Children’s Hospital, where he passed after spending several days on life support, Metro UK reports.

Lisa reportedly said she was in her garden with other family members when Karlton walked inside the home to use the restroom. Lisa went to check on him when he didn’t return.

“When I came in he was on the floor with the balloon over his head and his neck. It was a dinosaur balloon which was the same size as him. I think he’s put himself in the balloon to be a dinosaur to go outside and surprise his nieces,” she said.

“I pulled the balloon off him and I screamed. I think I carried him to the patio door. As a mother, I knew he was gone, he was unresponsive. He had his eyes wide open and he was pale.”

The dinosaur balloon, described as large and green, was bought for a family trip to The Hoppings on The Town Moor on June 17.

“He had been really well behaved and he hadn’t asked for anything, he was never ungrateful. He was really well-mannered so he got a treat. He loved dinosaurs – ‘dinosaur roar’ was probably one of his first words. He had lots of dinosaur and dragon books and lots of dinosaur toys,” his mother explained.

Although it’s suspected that Karlton died from toxic helium exposure, his official cause of death has yet to be released.

Meanwhile, Lisa hopes her story will encourage others to watch children closely around helium balloons.

It’s a toxic [sic] that can take a life in seconds. It’s very dangerous. It’s taken my son’s life, he was just wanting to playfully be a dinosaur. It can take a child’s life and it can take an adult’s life.

I want parents, grandparents, childminders, adults, students, anyone that has come into contact with helium to be cautious about the ways they use it and dispose of it.

A precious five-year-old has been taken too soon and I would never ever put this pain on anybody. 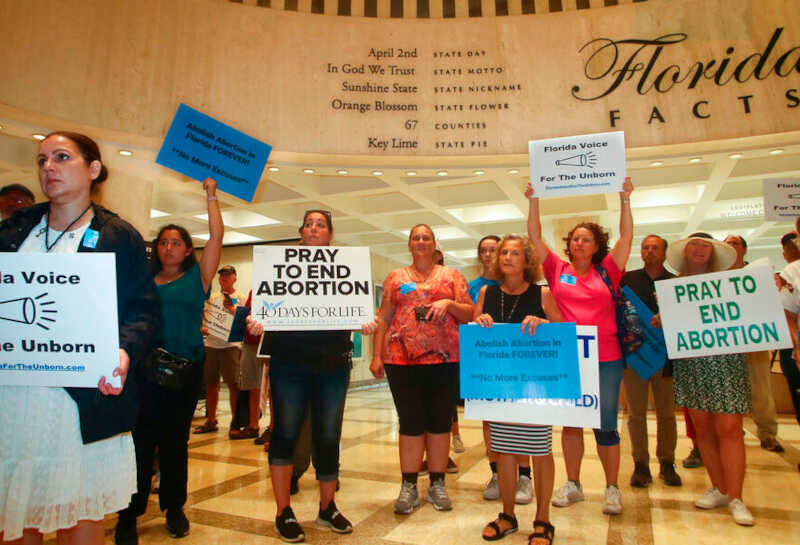