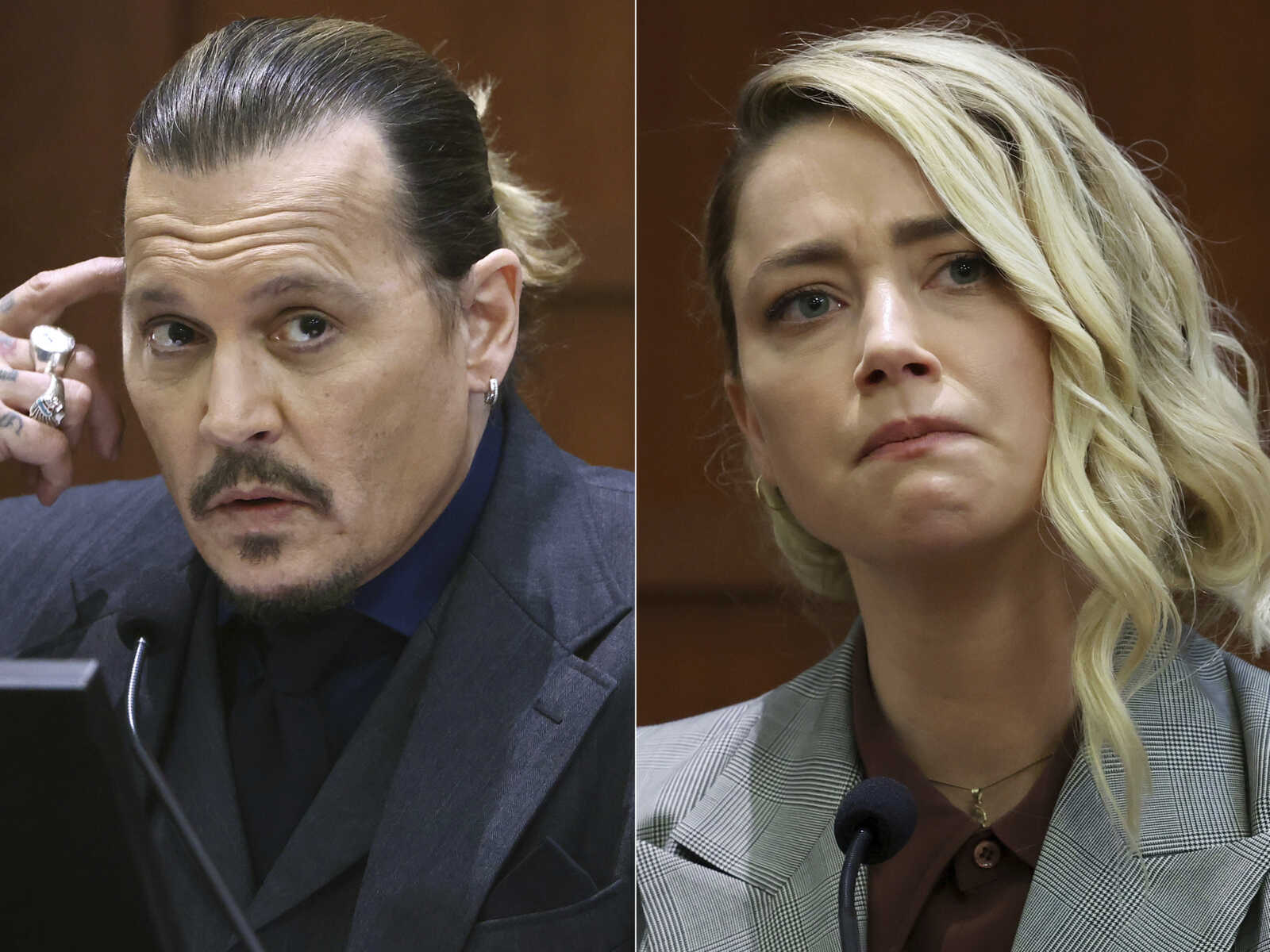 The issue at hand is a summons being issued to a Fairfax County home where two people with the same name reside. The 77-year-old father was summoned, but his 52-year-old son showed up for jury duty and was subsequently seated on the jury, Fox News reports.

In court documents, Elaine Bredehoft, wrote, “Juror No. 15 was not the individual summoned for jury duty on April 11, 2022, and therefore was not part of the jury panel and could not have properly served on the jury at this trial. Therefore, a mistrial should be declared and a new trial ordered.”

In the newly filed motion obtained by Deadline, attorneys for the “Pirates of the Caribbean” actor struck back, arguing that his $10.35 million defamation verdict against ex-wife Amber Heard should be upheld, despite the possible mixup of juror names.

“Ms. Heard cites no case law to support her argument that the service of Juror 15 if he is not the same individual that the Court assigned as Juror 15 somehow compromised her due process and would warrant the drastic remedy of ‘setting aside the verdict and ordering a new trial,’” wrote Ben Chew.

In addition to lacking foundation, Chew notes that the post-trial motion was submitted well past the deadline of July 1, 2022.

In her Supplemental Memorandum, Ms. Heard does not, because she cannot, make any proffer as to why she could not have discovered the “new facts until now. This is because the Clerk’s Office provided the pre-panel jury list to the parties back on April 6, 2022, more than two months ago and five days before the jury was empaneled.

In a rare moment of candor, Ms. Heard admits that she was aware of the purported discrepancy in Juror 15’s birth year from the very start of trial because “Juror 15 …was clearly born later than 1945.” Ms. Heard therefore concedes she had more than enough time before the trial started, and during the six-week trial, when at least two alternates were available, to investigate and discover the alleged “new” facts. Clearly, Ms. Heard waived any right to allege “new” facts she chose not to investigate for so long, much less to demand the extraordinary remedy of a mistrial.

In response to the accusation that the damages the “Aquaman” actress was ordered to pay Depp were “excessive,” the attorney counters, “While Ms. Heard slings an exceptional amount of mud at the wall in the hope that something might stick, the jury’s verdict on damages was perfectly reasonable and supported by the evidence and testimony in this case.”

As CrimeOnline previously reported, the questions at issue during the trial were whether Heard’s 2018 op-ed in the Washington Post defamed her ex-husband, Depp, and whether Adam Waldman, an attorney who represented Depp at the time, defamed Heard when he called her allegations of abuse “a hoax.”

The jury ultimately awarded Depp $10 million in compensatory damages and $5 million in punitive damages after the six-week trial that dug deep into their tumultuous, and brief, marriage.

Depp’s punitive damages were reduced to $350,000 by Virginia law, and the jury awarded $2 million in compensatory damages to Heard.

[Featured image: This combination of photos shows actor Johnny Depp testifying at the Fairfax County Circuit Court in Fairfax, Va., on April 21, 2022, left, and actor Amber Heard testifying in the same courtroom on May 26, 2022. The judge in the Johnny Depp-Amber Heard defamation trial made a jury’s award official Friday with a written order for Heard to pay Depp $10.35 million for damaging his reputation by describing herself as a domestic abuse victim in an op-ed piece she wrote. (AP Photo)]