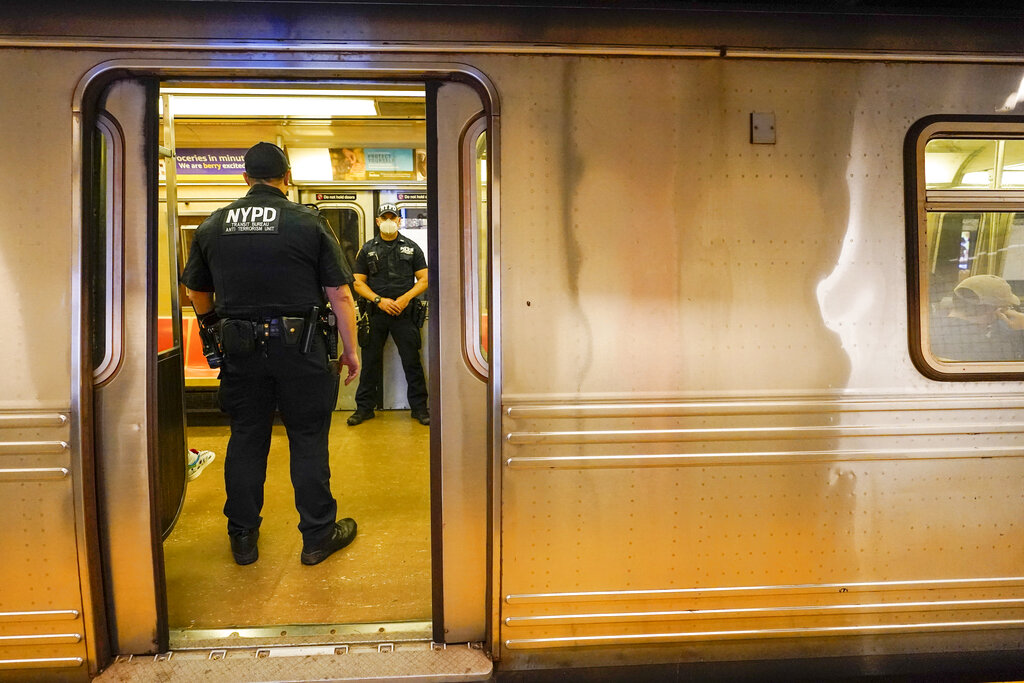 A New York boy died Sunday after he was attacked and stabbed at an NYC subway platform, in what may have been a botched robbery.

According to CBS News, the incident happened on the northbound platform at the 137th Street-City College station at around 3:30 p.m. Investigators think an argument broke out before the victim, identified as 14-year-old Ethan Reyes, and the suspects made their way to the train station.

“There were girls. There were three little girls. There was one with the green that I, that’s one that did the stabbing, and there were two young kids, maybe like 13 or 14, too. They wanted to take his phone,” the witness said.

Police say the victim was stabbed in the stomach; first responders attempted to revive him but were unsuccessful.

“When they were bringing him up, he was dead. His head tilt back, his eyes were rolled back to the white, and purple, his lips were purple, purple. He was dead,” the witness added.

At least one suspect has been caught and taken into custody, thanks to “clear images” from security footage, police said. Spectrum News reports that a 15-year-old male was the arrested suspect, while the other assailants are still at large.

Police also believe that the 15-year-old and Reyes knew each other.

“We thank NYPD detectives, with whom we cooperated, for the rapid arrest of a suspect,” NYC Transit President Richard Davey said. “That he and the victim are said to have known each other further underscores the senseless nature of this tragic incident.”

NYPD Transit Chief Jason Wilcox said a knife and a broomstick were found at the crime scene.