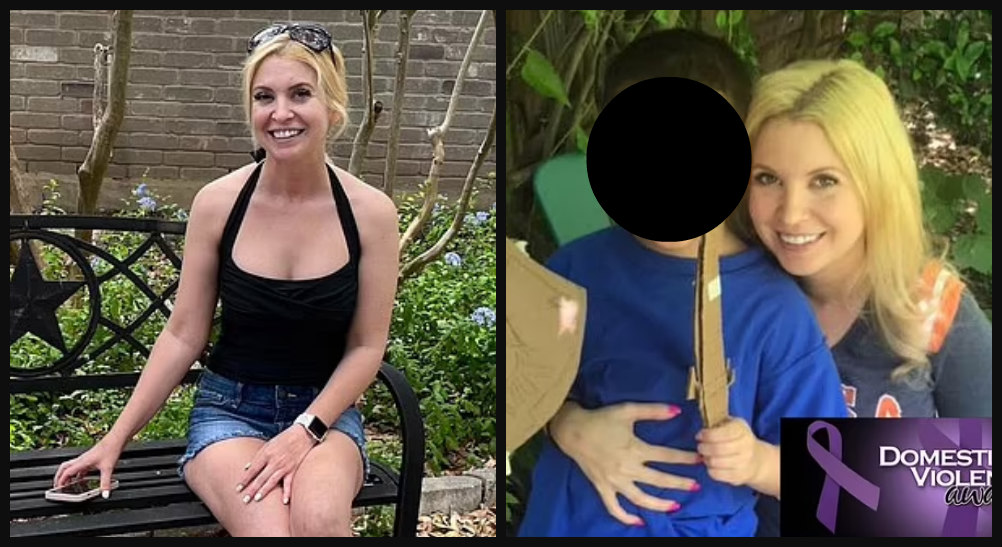 San Antonio police are looking for a missing mother who disappeared inexplicably last week after calling her law firm employer and saying she would arrive to work late.

According to KENS 5, Christina Powell was last seen on July 5 walking out of the front door at her home off of Redhill Place in Northwest San Antonio. Police said the home’s Ring camera captured her leaving the residence in a hurry, but loved ones have no idea know where she went.

Friends added that Powell, who’s a paralegal, called her employer and said she would be late but never arrived at work. The SAPD Missing Persons Unit said Powell could possibly be in her vehicle, described as a Black Nissan Rogue.

“The unknown is the scariest part,” family friend Lauren Leal told the outlet. “It is fear in my mind right now. It is hard to wrap our minds around where she might be, what could have happened.”

Powell’s friends said she left home without her cellphone and smartwatch at home, DailyMail reports, adding that she likely left the items in a rush to get to work. She also left her needed medication behind, and has a medical condition that requires a physician’s care.

If you have information about Powell’s whereabouts, contact SAPD’s Missing Persons Unit at 210-207-7660.