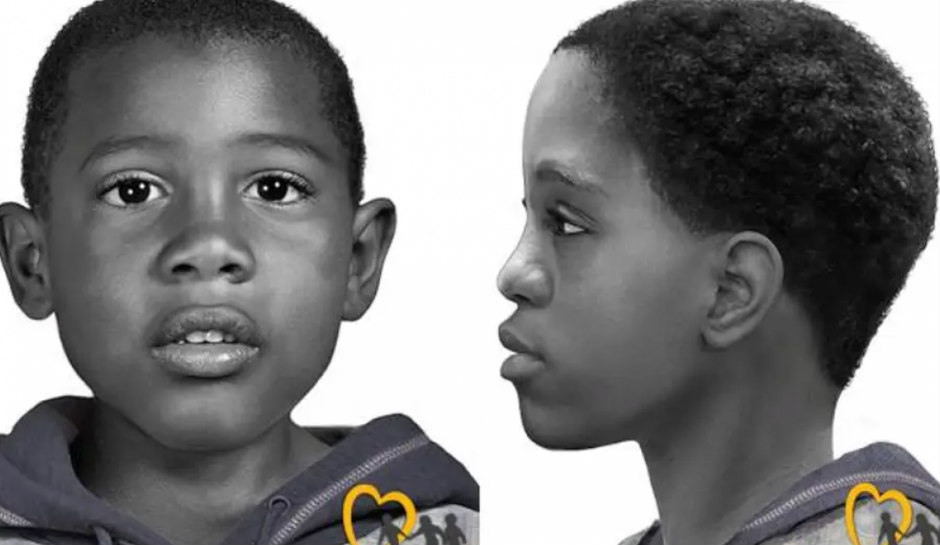 Boy Found Buried at Atlanta-area Cemetery in 1999 Has Finally Been Identified, Mother Arrested

Over 20 years after a boy was found deceased in a Georgia cemetery, officials announced a breakthrough in the case after discovering the child’s identity.

As CrimeOnline previously reported, a young boy’s remains were found behind a small Dekalb County cemetery in 1999, and despite strenuous efforts to identify him, he remained unknown, until this week.

At a press conference Wednesday, the DeKalb County District Attorney, Sherry Boston, said the child has been identified as 6-year-old William Dashawn Hamilton. William had recently moved to Atlanta with his mother when he died, according to Boston, but previously lived in Charlotte, North Carolina.

According to NCMEC, the child’s remains were found with Timberland boots, along with red denim jeans and an oversized navy and blue plaid hood. The DeKalb County Medical Examiner said that the boy, who appeared to be between the ages of 4 and 8, was “carefully placed” in a cemetery off of Clifton Springs Road.

Authorities said he had probably died around three to six months before his remains were located.

The child’s mother, 45-year-old Teresa Ann Black, is considered a suspect in his death. A DeKalb County grand jury indicted Black on numerous charges on June 28, which include murder, aggravated assault, cruelty to children, and concealing a death.

Investigators stated that Black never reported her son missing. She fled Atlanta shortly after his death, they added. Police arrested her this year in Arizona. She’s expected to be extradited to Georgia.

Black may have worked at the Pleasers Gentlemen’s Club on Cleveland Avenue in Atlanta, investigators said. She also stayed at the Atlanta Day Shelter for Women from 1998 and 1999.

Anyone who encountered Black during this time should contact the DeKalb County Cold Case investigators at 404-371-2444.