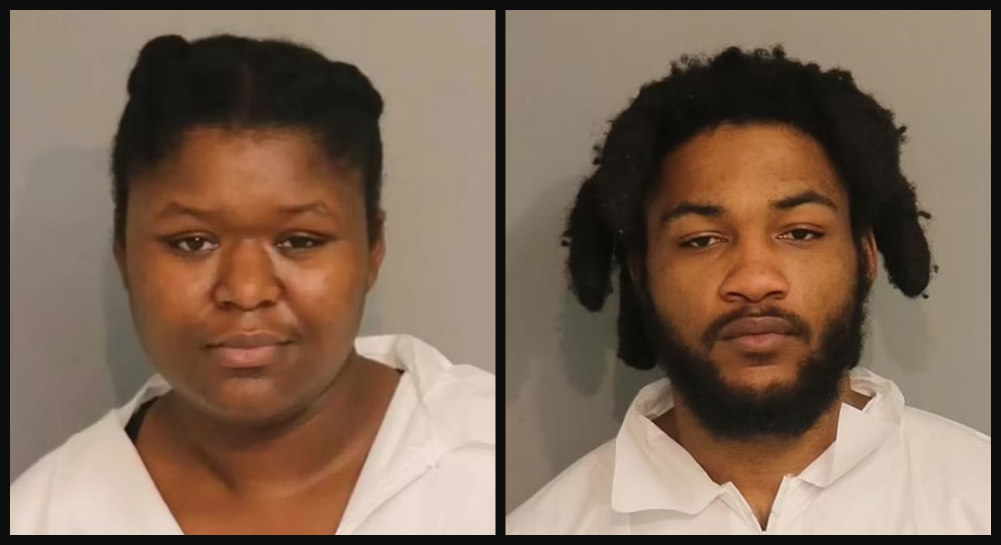 A Florida man and woman are facing felony charges after their 6-year-old son was rushed unresponsive to a Kissimme hospital; police found the child with his head stuck in a motel toilet.

According to NBC 2, the boy’s parents, Larry Rhodes Jr., 22, and Bianca Blaise, 25, were arrested on July 5 after deputies with the Osceola County Sheriff’s Office found the victim with swollen eyes and no pulse. Police said that the couple had been staying at the Knight’s Inn in Kissimmee, with five other children, living in the same hotel room.

First responders rushed the victim to Arnold Palmer Hospital with a “life-threatening brain bleed,” according to police. The child is now reportedly on life support.

Bianca Blaise allegedly told police her 6-year-old son’s “head was in the toilet like he was drinking water” and that “he became unconscious.”

DailyMail reports that Blaise denied abusing the child but allegedly admitted that Rhodes “whoops” the children. Police said the victim had additional visible injuries, including blood in his mouth.

The defendants also allegedly claimed that the 6-year-old had a physical fight with his 4-year-old brother while imitating professional wrestlers, which led to the swollen eyes.

When another sibling, who had cuts around his mouth, spoke to Osceola County Fire Rescue, the child said that his father hit him.

The defendants were arrested and charged with six counts of child negligence, batter, and abuse.